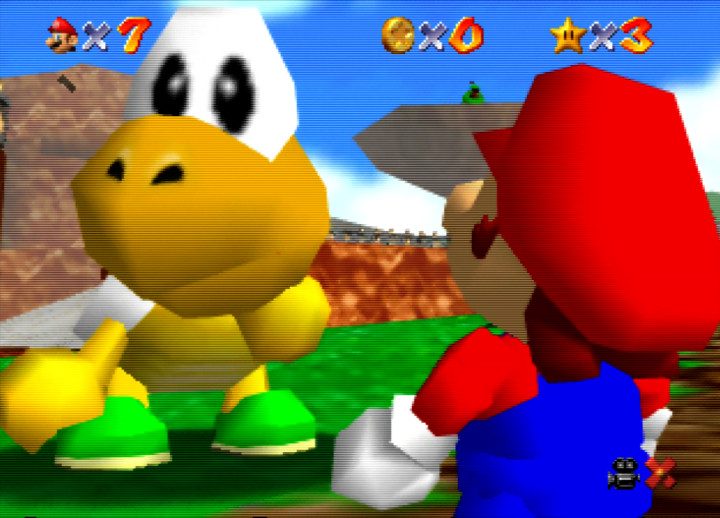 For the first time since it released over 23 years ago, a Super Mario 64 PC port is in the works.

The news comes following the decompilation of Super Mario 64 in August 2019.

Essentially, this involved a clever team of people “reverse-engineering” the game to recreate its source code. 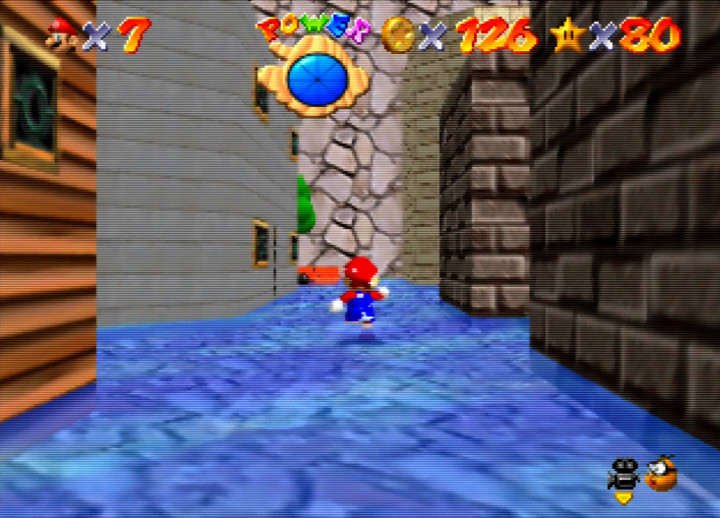 As GoldenEye 007 modder crashoveride953 explains on Reddit, this process makes modding and porting a lot easier. It’ll also be possible to make more advanced mods than before.

And it seems we’re already seeing great progress in that regard.

A YouTube account uploaded the following unlisted video of the Super Mario 64 PC port at the beginning of September. The description states that this is a work-in-progress of a friend.

Of course, you can already play Super Mario 64 on a PC using an emulator.

But a PC-specific port would enable modders to do things that were previously not possible or were very difficult to implement.

Redditor Godwin_Point explains that it may be possible to offer a wider range of controls or improve the game’s outmoded camera system. 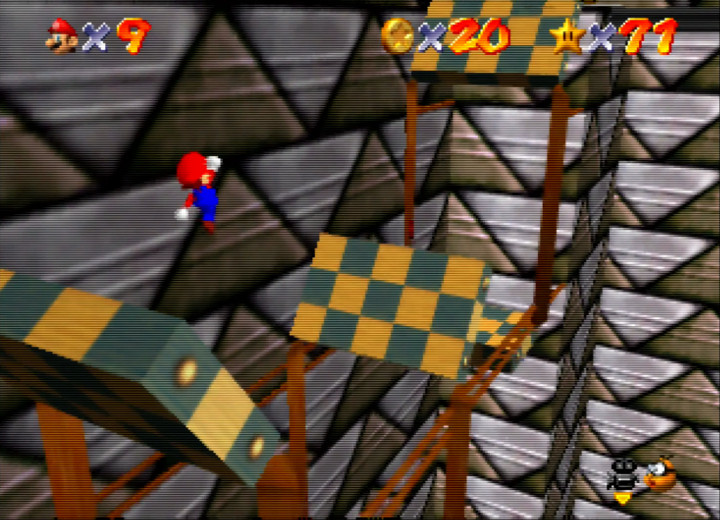 Emulators enable you to play Super Mario 64 at higher resolutions than its native 320 x 240. However, certain elements, such as the HUD, can look a little odd.

A Super Mario 64 PC port could allow for tweaks in this area, enhancing the game’s overall presentation.

Mario’s first 3D adventure has been popular with modders for many years now. 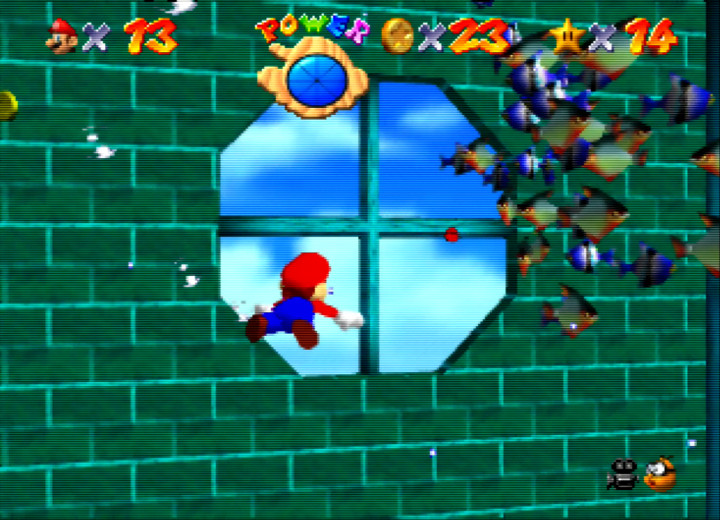 You can also play many recent Super Mario 64 hacks on an original N64 console, which hasn’t always been the case.

These mods vary considerably in size and complexity.

For example, one simply replaces Mario with Animal Crossing’s Isabelle. But others, such as Waluigi’s Taco Stand and Bounce Tales 64, are closer to full game conversions. 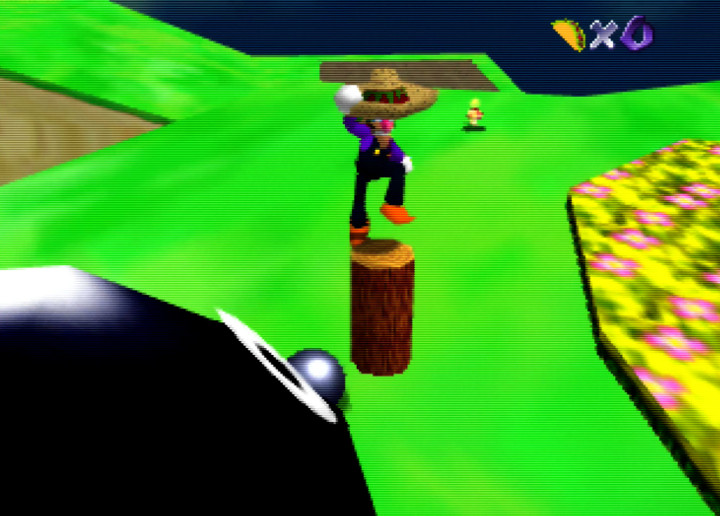 Are you excited for the Super Mario 64 PC port?

Of course, if Nintendo catches wind of this project, there’s a good chance the company will try to shut it down.

N64 Today uses cookies to anonymously track visits and measure the performance of this website through Google Analytics and Hotjar.AcceptCookie information