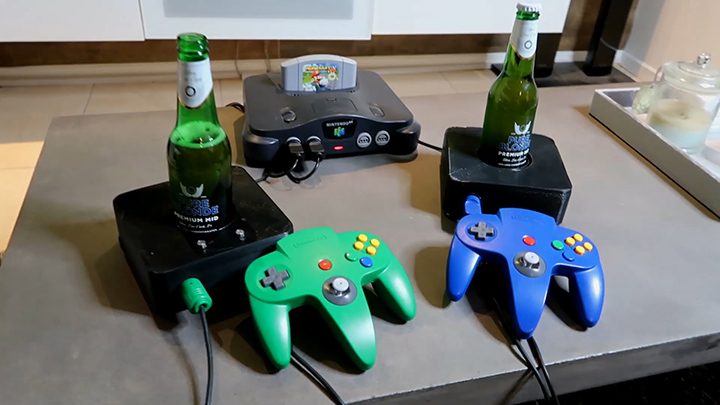 From the UltraRacer 64 to the Reality Quest Glove, the N64 received some wacky peripherals back in the day. But even these accessories seem relatively normal compared to the N64 beer controller mod.

Created by YouTuber Scotty D, this DIY oddity is designed with N64-based drinking games in mind.

Why? Because this device makes these games inherently fairer.

Scotty D has uploaded a video showing the N64 beer controller mod in action. It also tells you how to make your own.

What are these N64 drinking games?

Not familiar with the drunken pastimes that are Beerio Kart and Beer Racer? Fear not, the rules are pretty simple.

You race against your friends over three laps – just as you usually would. The goal is to come first, but you must finish your drink before the end.

However, there’s a catch! You can’t drink and drive simultaneously.

After all, that’d be highly irresponsible. 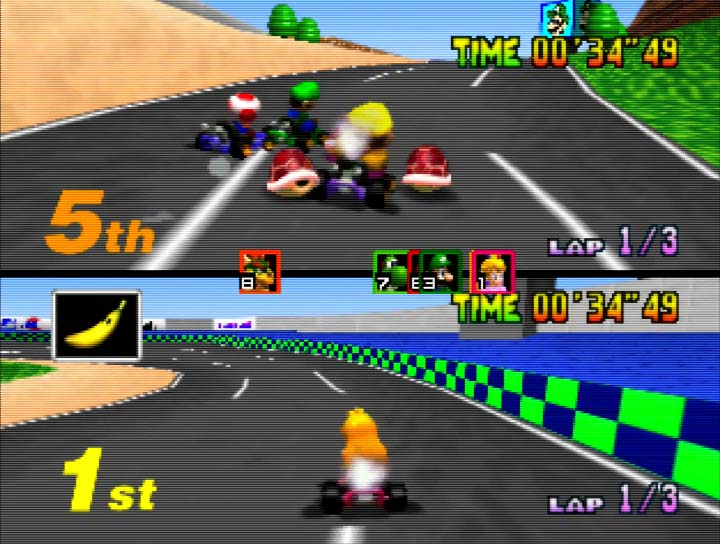 Therefore, every time you go to drink, you must pull your vehicle over to the side of the course and bring it to a complete stop. You then put your controller down, and drink.

How much you glug down at a time is up to you. Just make sure there’s none left by the time you reach the finish line.

If you do decide to indulge in N64 drinking games, remember to not go completely overboard.

So what does the N64 beer controller mod do?

You plug the device into your N64 and then your controller into it.

The N64 beer controller has a built-in switch that turns the controller on or off depending on whether a beer bottle is inserted into it.

When you remove the bottle from the holder, the controller deactivates. Put it back in and it’ll work again. 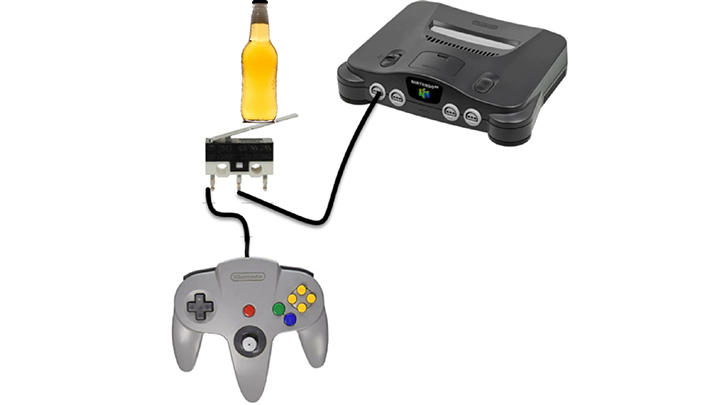 In short, it eliminates any possibility of cheating.

You certainly don’t need the N64 beer controller to play the likes of Beerio Kart. But it certainly enhances the experience. 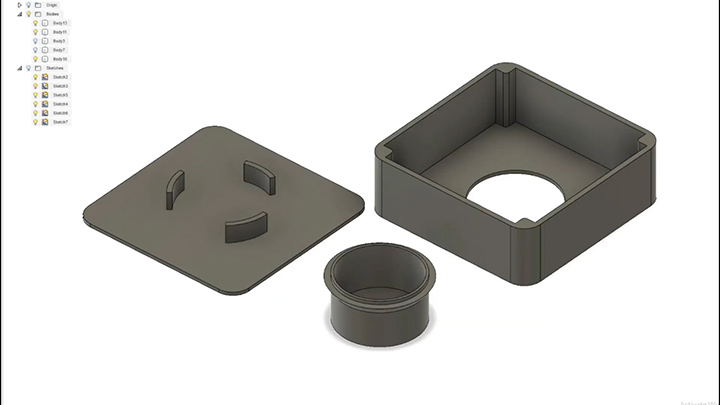 How do I make my own N64 beer controller mod?

This mod requires an N64 extension cable, micro switches and a selection of other bits and bobs.

You can 3D-print the shell for the holder yourself. Head to Thingiverse to download an STL file. 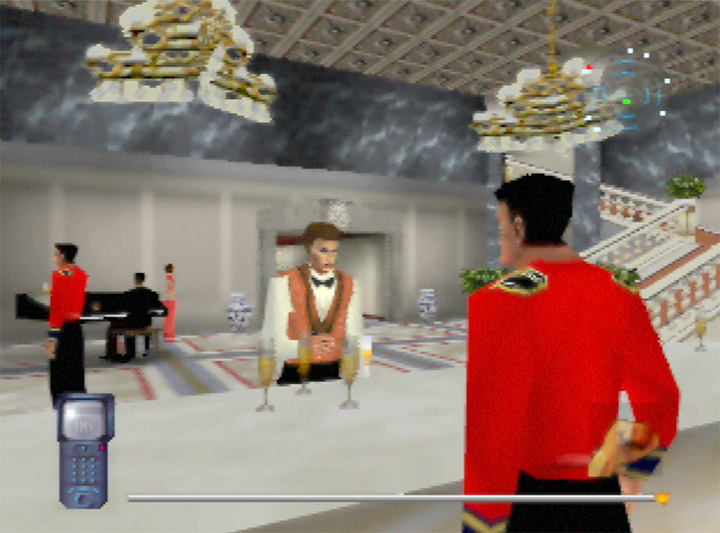 Will you be making your own N64 beer controller?

What N64 drinking games do you play? And have you created your own version of one?

Image credit: the images used in this post are sourced directly from Scotty D’s YouTube video and do not belong to N64 Today. They are used solely for journalistic purposes.