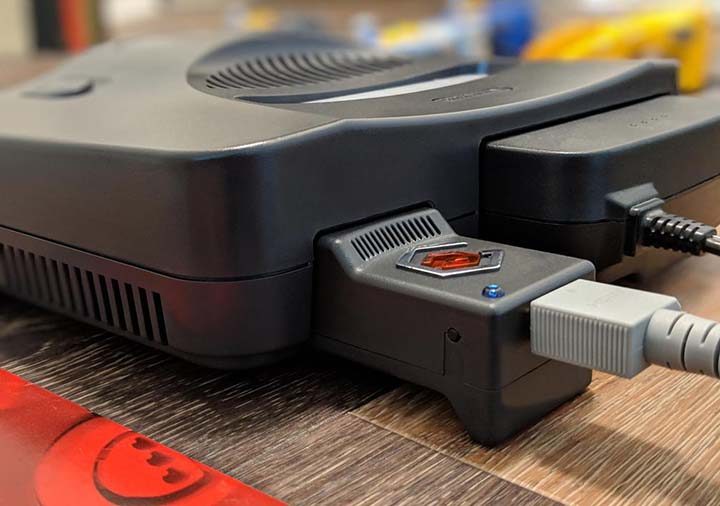 Trying to play the N64 on a modern TV can be an ordeal.

Many newer TVs don’t detect the N64’s video signal. Some don’t even have an input port for you to connect your system to.

And even if it does work, the picture is often a dull, blurry mess.

So it’s just as well that EON is releasing the EON Super 64 – the world’s first plug-and-play HDMI adapter for N64.

What does the EON Super 64 do?

You plug the EON Super 64 into the video output slot on your N64 console. It has an HDMI output on it which you then use to connect it to your TV. 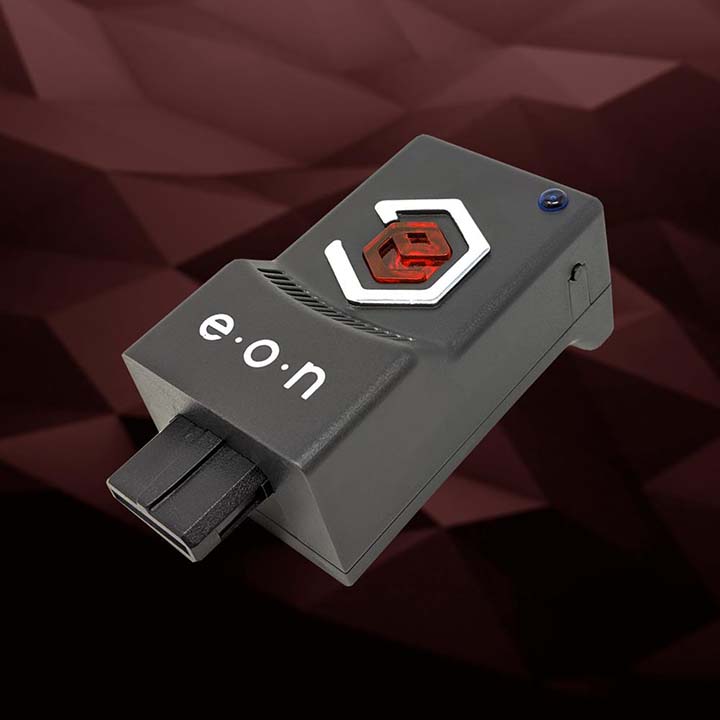 It then outputs an S-video signal scaled to 480p resolution. Remarkably, it doesn’t require any external power to do this.

You also don’t even have to mod your N64 console.

And unlike other upscalers and converters, the EON Super 64 does this with virtually no input lag.

So you shouldn’t experience any delay between pressing a button and seeing the resulting action on screen. 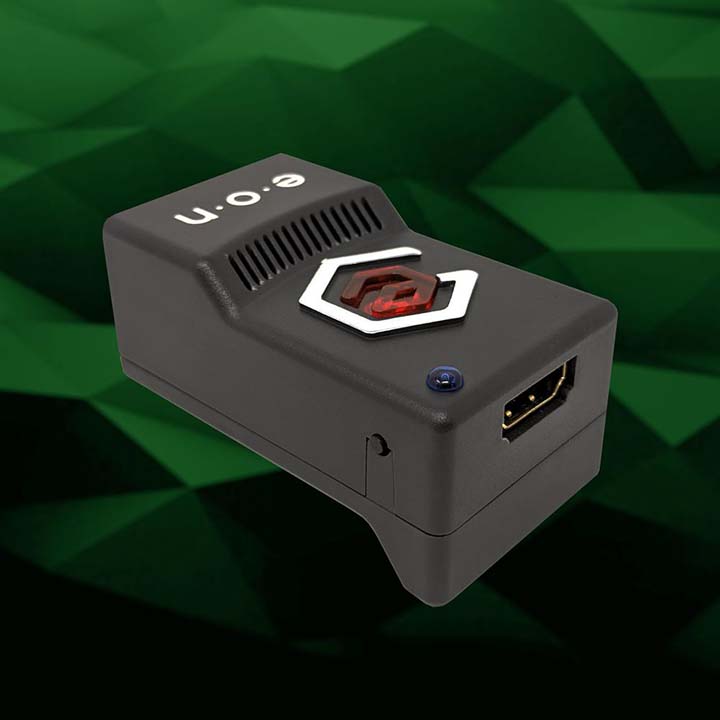 This makes it a more straightforward option than the UltraHDMI 64 mod or devices where you have to RGB-mod your system.

The EON Super 64 only works with NTSC and NTSC-J N64s – not PAL. EON confirmed in a tweet that it will be making a PAL version soon.

The EON Super 64 has two picture modes: classic and slick.

Press the button on the adapter to activate the slick mode, and it’ll output a smoother, less-jagged picture. 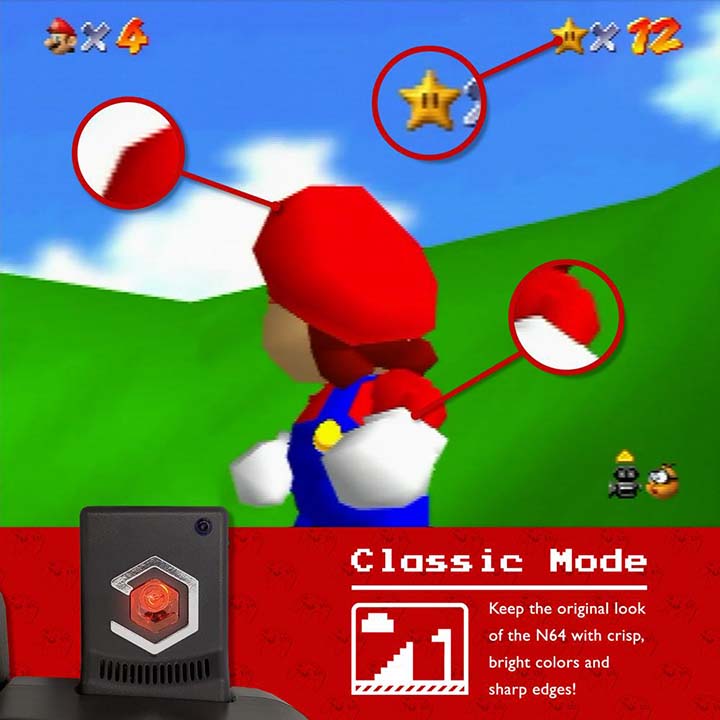 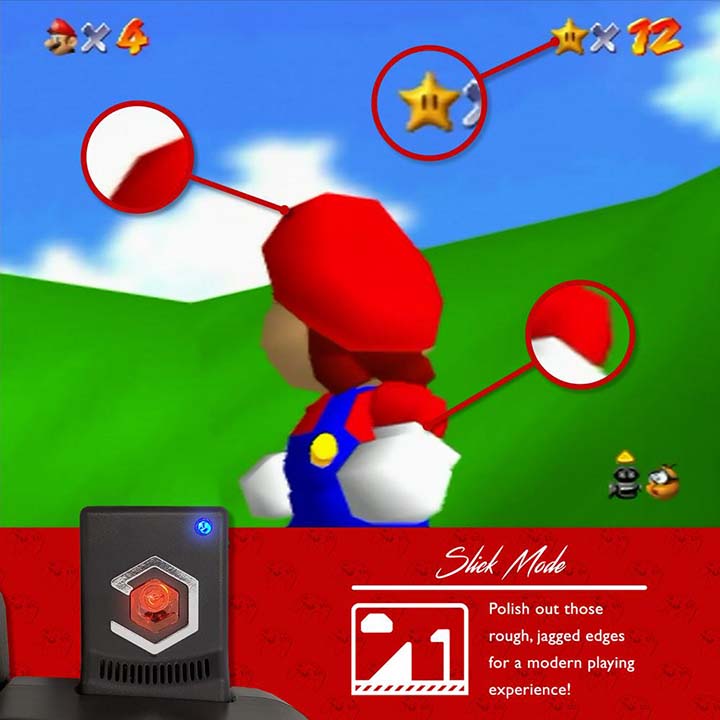 It’s nice that there’s an option to choose between the two. Especially as some games may look better using one mode over the other.

When and where can I buy one?

For the moment, the EON Super 64 is only available to pre-order from Castlemania Games. It’s due to release on 22 July 2019. 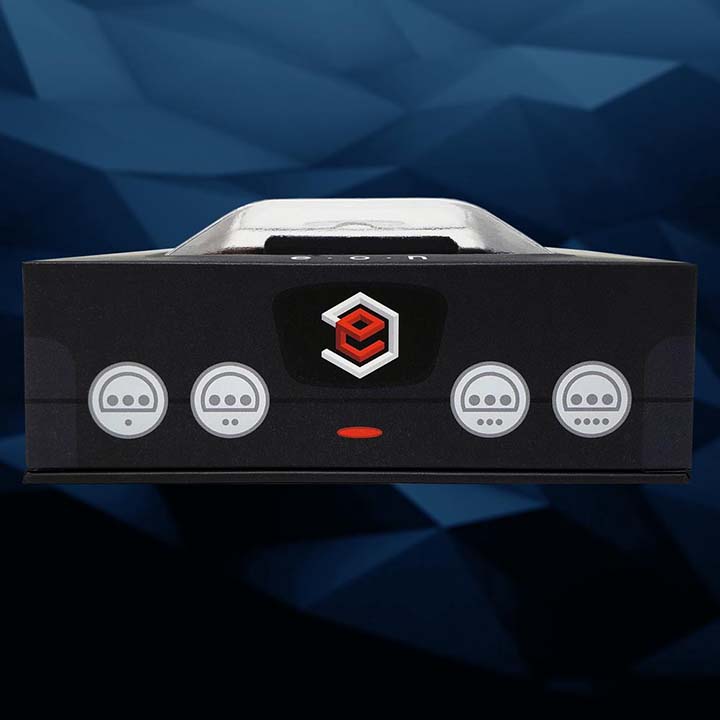 What do you think of the EON Super 64?

Will you be buying one for your N64?

Provided I can get hold of one, I plan to review the EON Super 64 in the near future. So watch this space!

The images used in this post are sourced from EON’s Twitter profile. They are not the property of N64 Today, and are used for journalistic purposes.