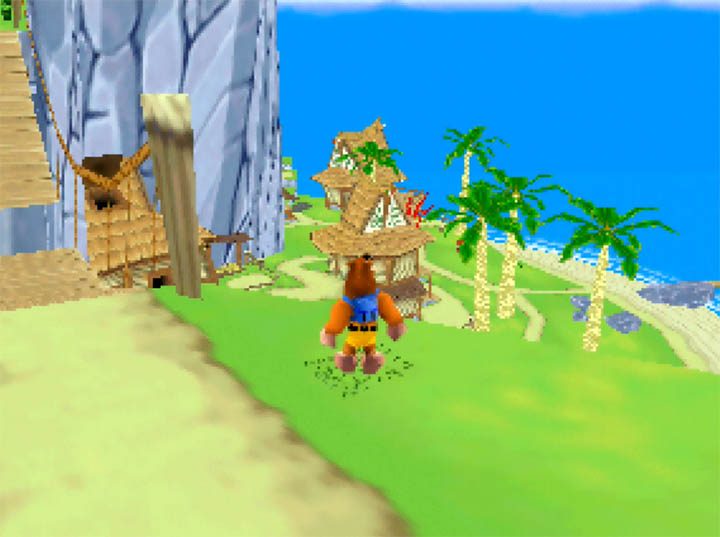 Everyone loves a good video game crossover. And The Legend of Banjo-Kazooie: The Bear Waker is one you’re probably going to immediately fall in love with.

Created by Kurko Mods, this new N64 mod merges The Legend of Zelda: The Wind Waker with Banjo-Kazooie.

This project is a real labour of love. The attention to detail is stunning, especially considering The Wind Waker originally released on the more powerful Nintendo GameCube.

The mod is available to download now. Better yet, it runs on an original N64 console – provided you have the right kit. 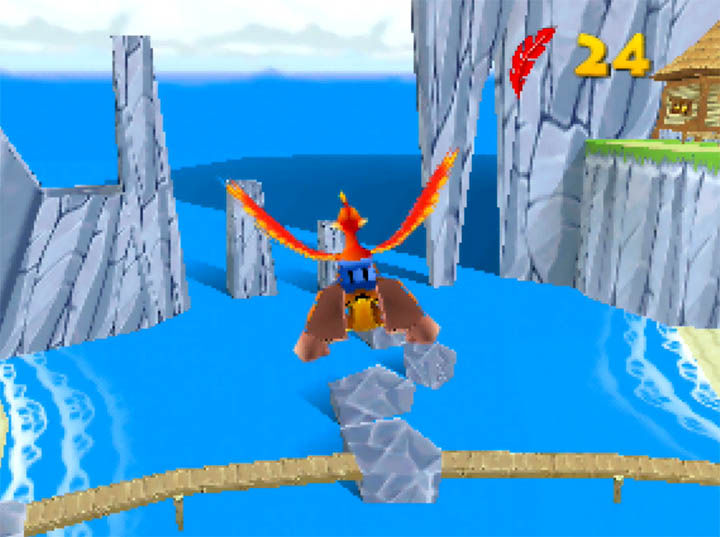 Kurko is no stranger to crossover mods for the N64. They recently released the Banjo-Kazooie x Donkey Kong Country mod.

And they’re also developing The Legend of Banjo-Kazooie: The Jiggies of Time – a crossover with The Legend of Zelda: Ocarina of Time. 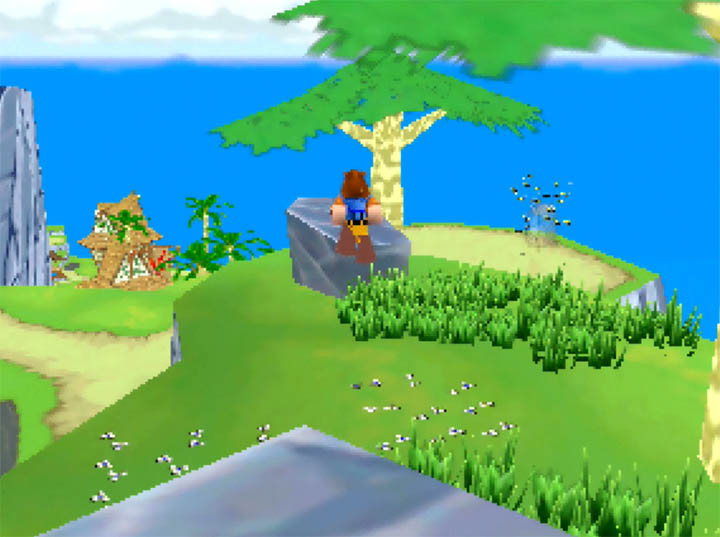 What’s Banjo-Kazooie: The Bear Waker about?

Something has happened to Link. And the King of Red Lions has tasked Banjo and Kazooie with getting to the bottom of it.

What follows is an epic quest across Outset Island – The Wind Waker’s first area and Link’s home island. 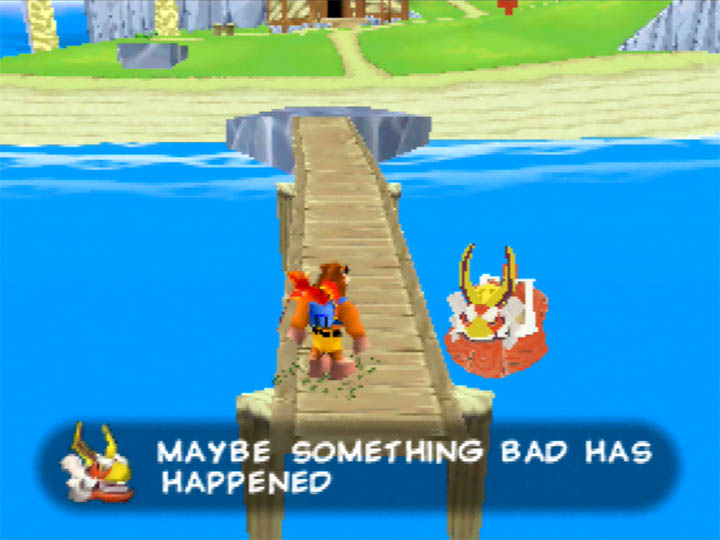 It’s a remarkably faithful remake that does justice to the original game’s cel-shaded style.

Otherwise, the game plays just like the bear ‘n’ bird first N64 adventure. And the goal here is very much the same – collect musical notes, save Jinjos and find Jiggy pieces. 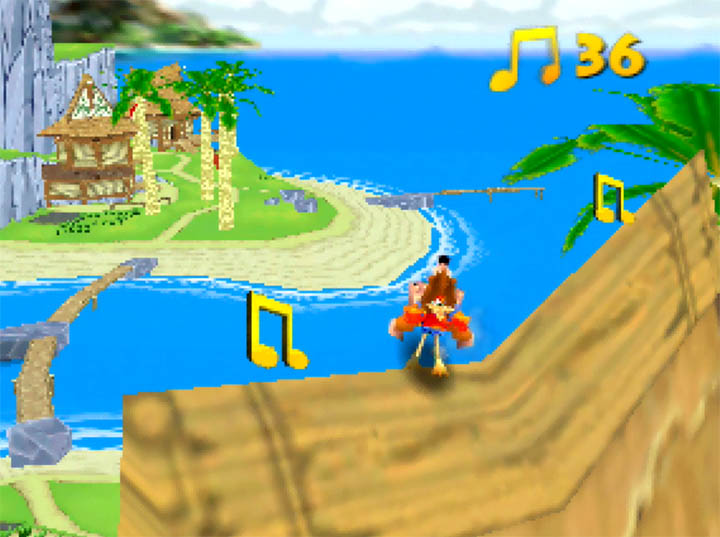 The draw distance is particularly impressive, although it does result in some minor slowdown on an N64 console. 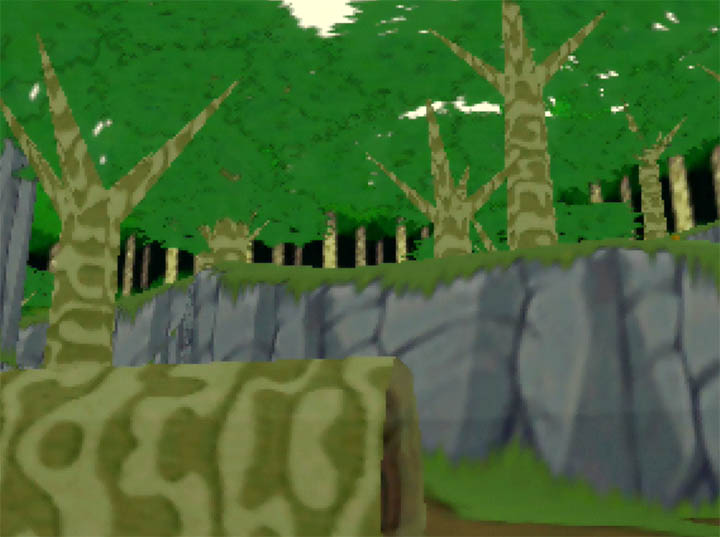 All the main areas and points of interest are here for you to explore. You can delve into the Fairy Woods, go up to Aryll’s Lookout and even enter Link’s home.

The house interiors are superbly detailed. Some even include delightful little N64 references that put a smile on your face. 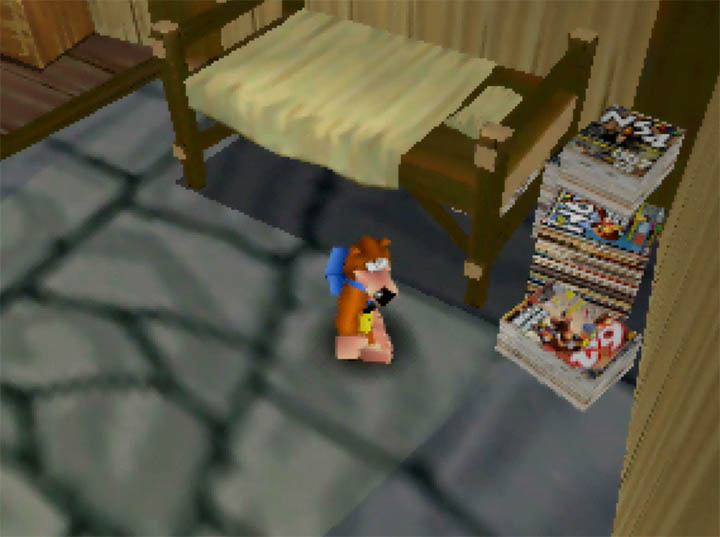 And it wouldn’t be a proper Legend of Zelda crossover without the option to smash jars.

Superb 64-bit renditions of the music from the original Outset Island complement the game. So it’s fair to say this mod is simply bursting with charm and fan service.

But in Banjo-Kazooie: The Bear Waker’s Outset Island, you use Jiggies to unlock access to more of them within the island. 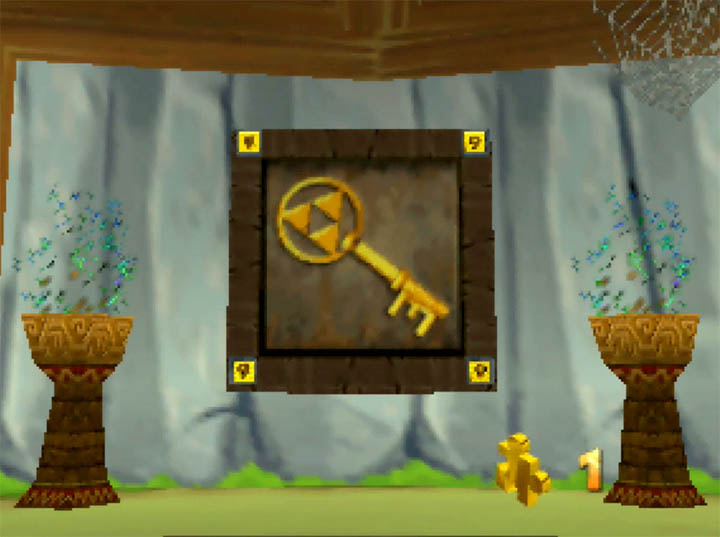 From the start, you have access to all of Banjo and Kazooie’s abilities. And they’re vital if you want to progress.

You also have to call on Mumbo’s help and undergo a transformation at some point too.

How can I play Banjo-Kazooie: The Bear Waker?

The game is compatible on both emulators and original N64 hardware.

Go to the game’s launch trailer on YouTube and download the file you need from the video’s description. There’s an optimised version specifically for console. 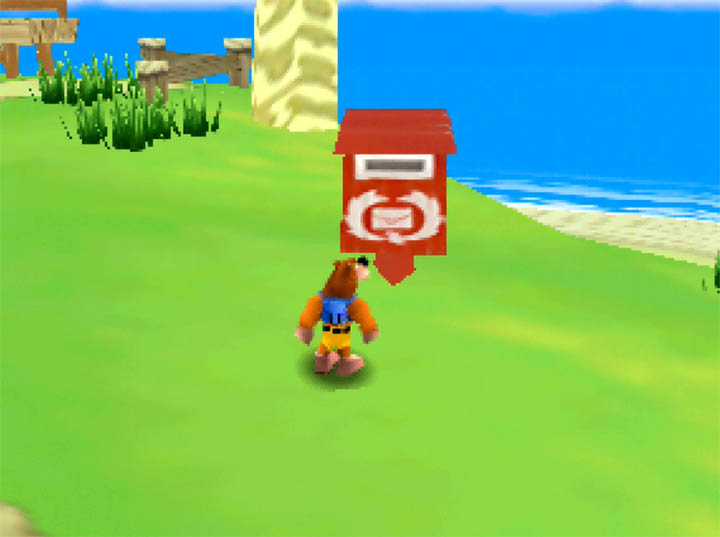 To play on an actual N64, you’ll need a flashcart such as an EverDrive 64.

I’ve tested the latest version of Banjo-Kazooie: The Bear Waker on console, and haven’t discovered any major issues or game-breaking bugs.

However, let me or Kurko know if you come across any problems. 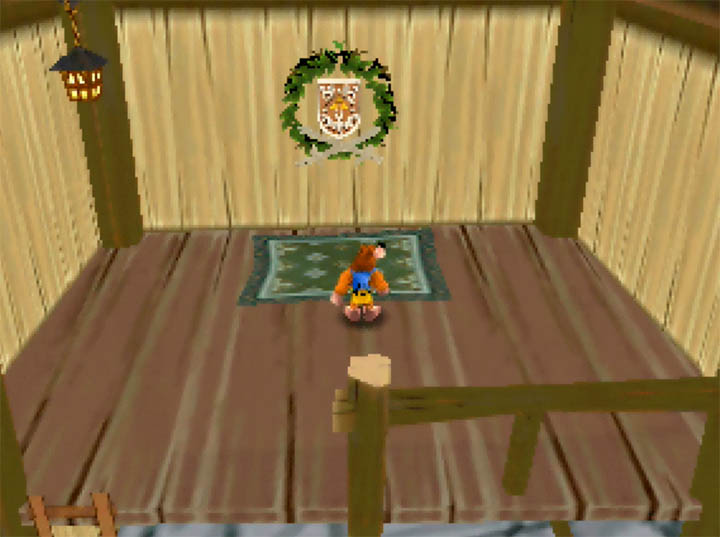 The most noticeable drawback on console is that the frame rate can become sluggish in the large, open area of Outset Island.

But it’s small price to pay to have it running on console. Not to mention it’s still more than playable. 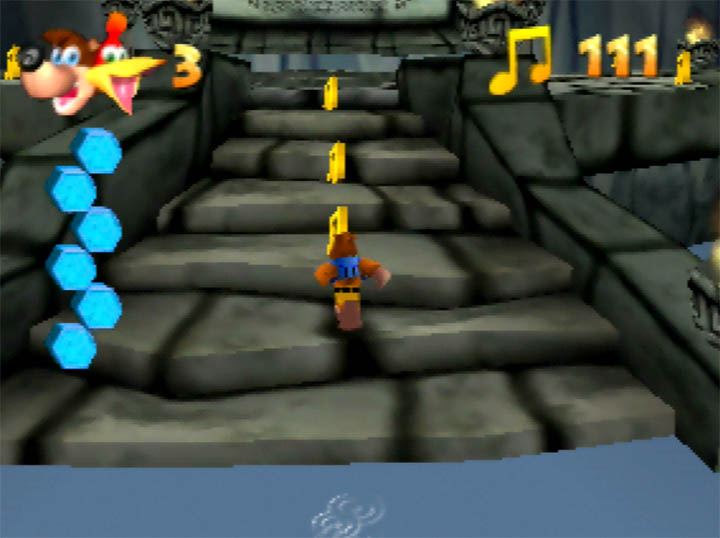 Banjo-Kazooie: The Bear Waker looks incredible. The attention to detail that has gone into recreating Outset Island is really impressive.

Perhaps more importantly, it’s really fun to play! I especially like how you can open up new areas across the island and explore deeper. 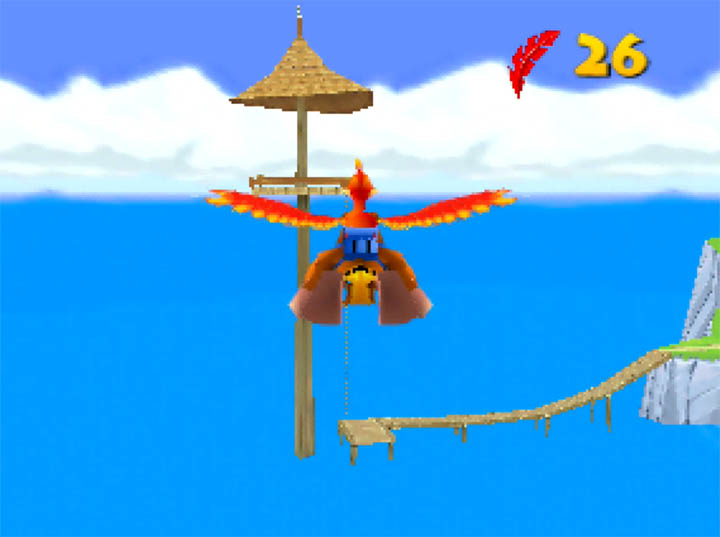 It’d be fantastic if Kurko decides in future to expand this mod into a much larger game.

It also gives me hope that The Legend of Banjo-Kazooie: The Jiggies of Time is going to be a phenomenal game. 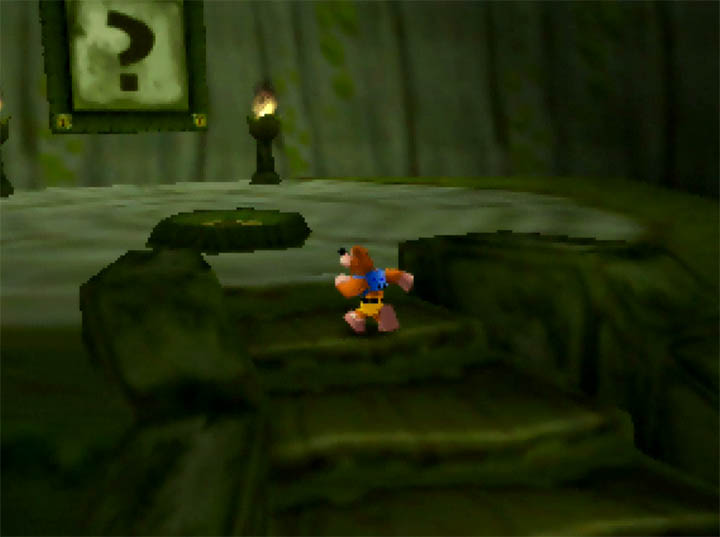 What do you think of Banjo-Kazooie: The Bear Waker?

So, are you impressed by The Legend of Banjo-Kazooie: The Bear Waker? 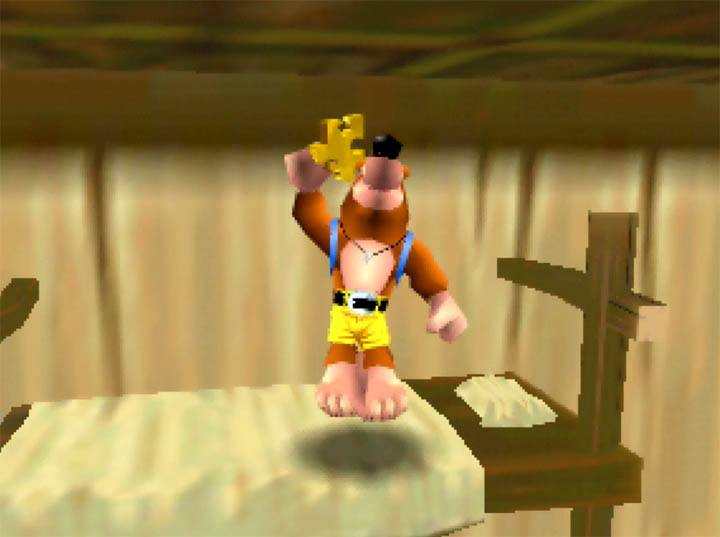