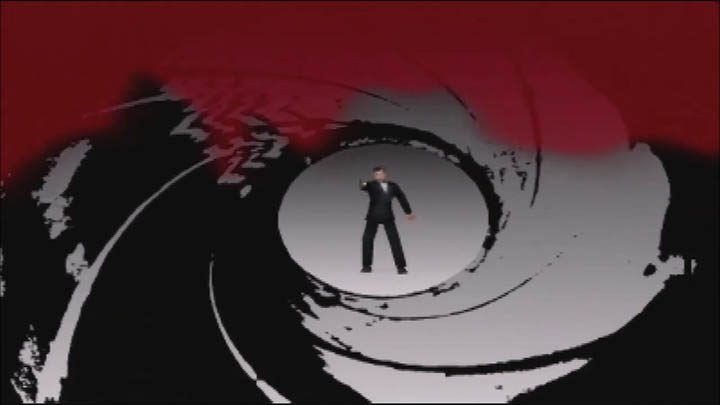 The Spy Who Loved Me 64 is an upcoming total game conversion of GoldenEye 007, similar to Goldfinger 64. It’s the work of johnbrnssr and a team of N64 modders.

The game will feature a brand new campaign based on the 1977 James Bond film.

And while it’ll play just like GoldenEye 007, there’ll be new levels, characters and weapons.

It even features the late and great Sir Roger Moore in 64-bit form. 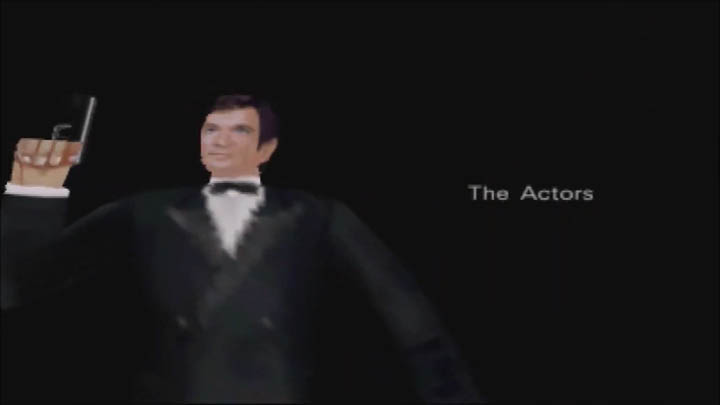 johnbrnssr has released some alpha footage of the game’s first two missions running on N64 console. 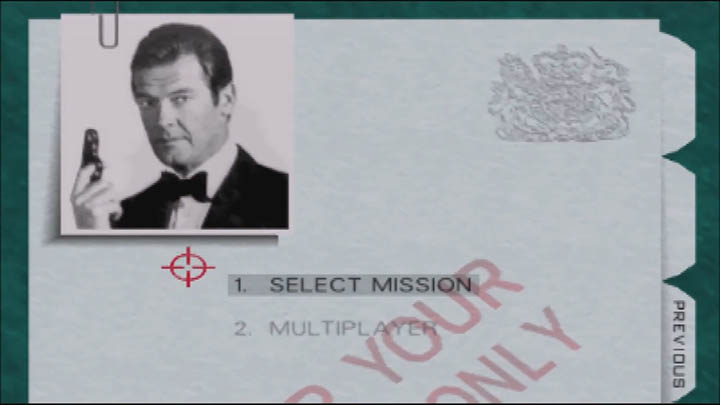 You have to descend the slopes while gunning down enemy guards waiting to ambush you. 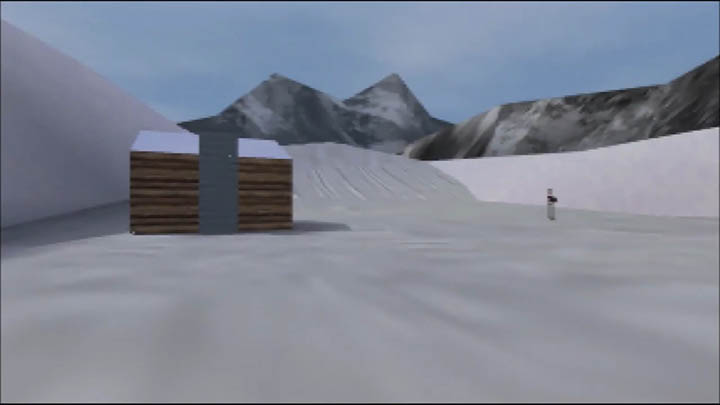 Most likely due to game limitations, you don’t actually ski. Rather you’re on-foot, as per most GoldenEye 007 missions.

For your Bond-skiing fix, you’ll have to go play 007: The World Is Not Enough. 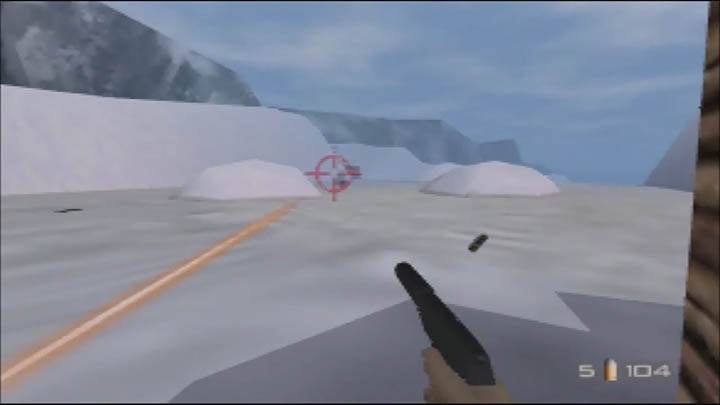 The environment itself is surprisingly large. As you make your way down the mountain, you’ll come across snow-coated rocks that serve as much-needed cover.

The enemy guards are using a new assault rifle, which directly replaces the KF7 Soviet. 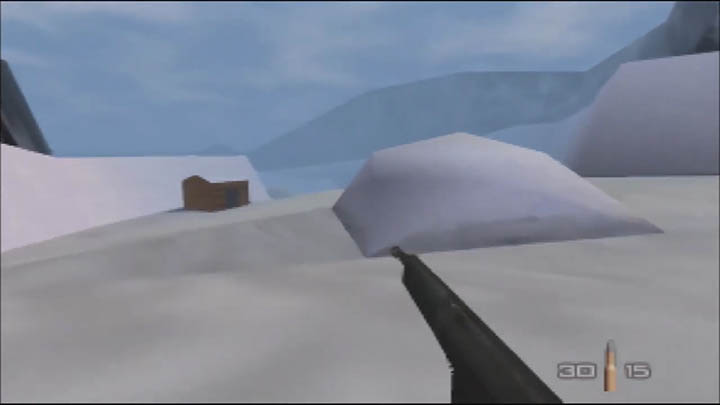 Currently, it behaves in the same way as the original gun, enabling you to fire single or burst shots, or just unload full auto.

Enemy-filled log cabins pepper the mountain. Take out the guards inside them, and you’ll get your hands on a revolver. 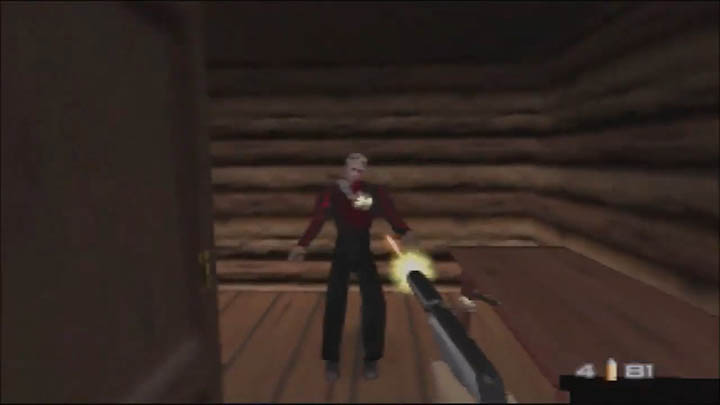 From what’s shown in the trailer, there isn’t a lot to this mission at the moment.

It’s a straightforward A-to-B run – although you do have to find a parachute along the way. And it looks like it’ll be a good warm-up for the rest of the game.

When one is in Egypt, one should delve deeply into its treasures

The Spy Who Loved Me 64’s second mission swaps snowy mountains for the warmer climes of Egypt.

Here you must meet up with a contact, while also destroying drone gun emplacements along the way. 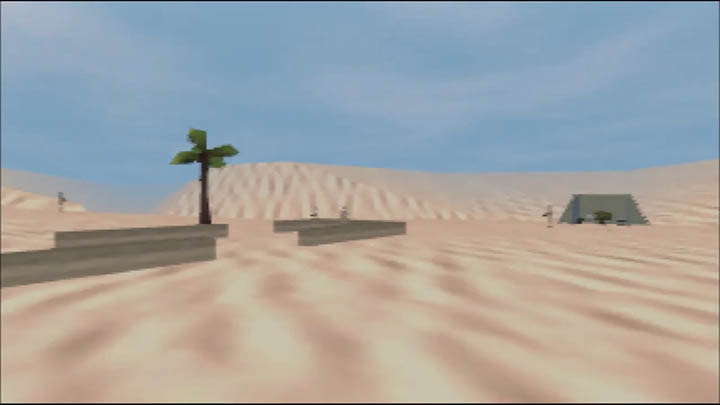 This mission is still unfinished. But the gameplay footage gives a good idea of what to expect.

Much like the previous mission, the environment here is large and very open. There are numerous enemy encampments to work your way through. 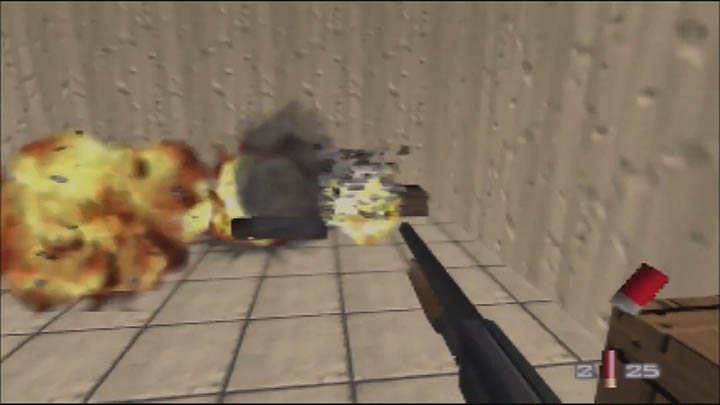 Thankfully, there are sand dunes here and there for Bond to hide behind when the going gets tough.

This mission introduces the shotgun, which looks like it works more or less the same as GoldenEye 007’s. 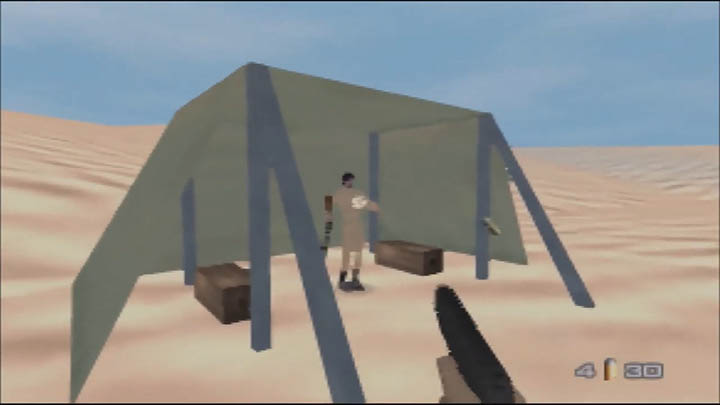 It’s still very early days, but The Spy Who Loved Me 64 looks off to a good start.

That said, the two missions shown so far look very simple. Also, there aren’t very many enemies at all. 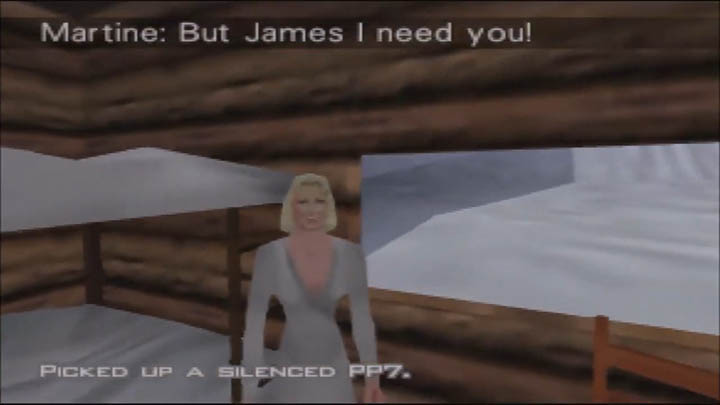 My biggest concern at the moment is just how large and open the environments are.

It could mean big performance issues when playing The Spy Who Loved Me 64 on an original N64 console.

It also looks like there’s a lot of long-range combat. Without a sniper rifle, this isn’t especially fun. 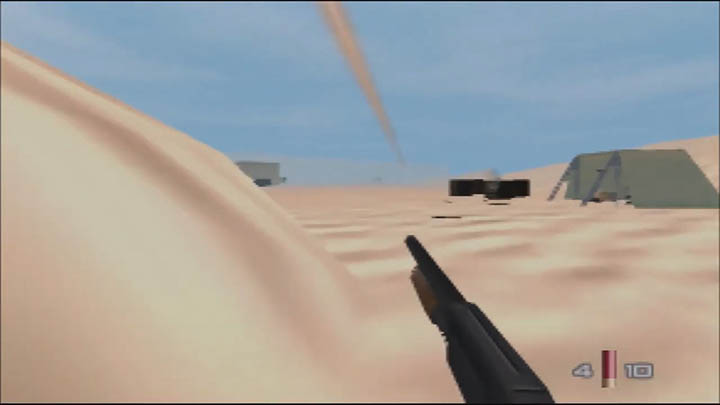 Not only that, but in these large environments it looks like enemies may be able to see you before you can see them. Goldfinger 64 also suffers from the same issue.

Let’s just hope this isn’t the case in the final release. 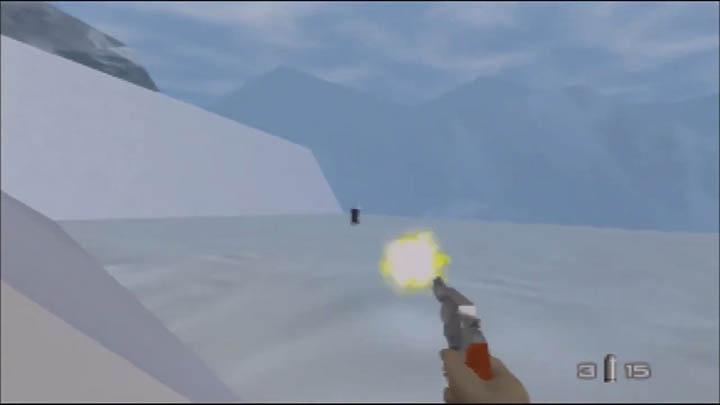 What do you think of The Spy Who Loved Me 64?

Are you looking forward to giving this new GoldenEye 007 mod a go?