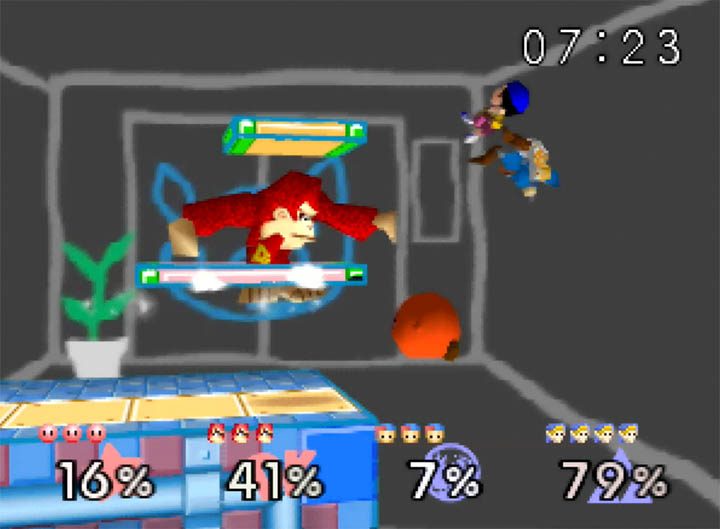 Version 0.4 is the latest release of Super Smash Bros: More Stages Edition. It became available to download on 4 June 2019.

The mod’s purpose is to provide more “tournament-legal” stages, as well as a number of quality-of-life changes. 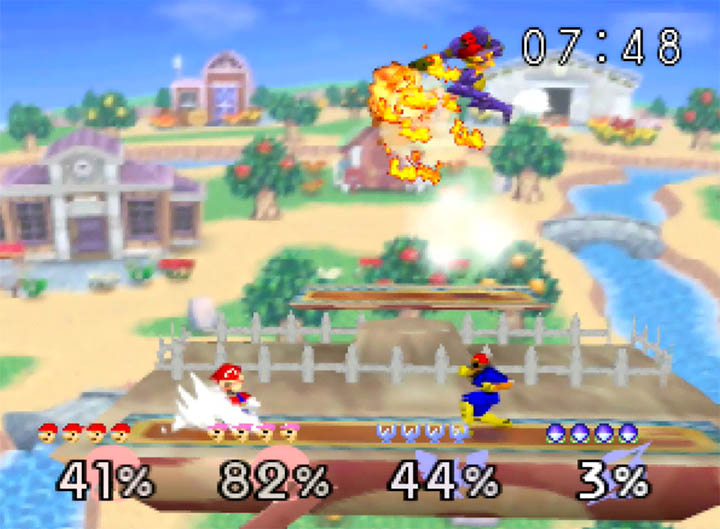 It’s addressing a crucial need, given only one stage in the original game actually qualifies for tournament usage.

Of course, you don’t need to be a competitive Super Smash Bros. 64 player to enjoy it. What’s more, this mod works on an original N64 console. 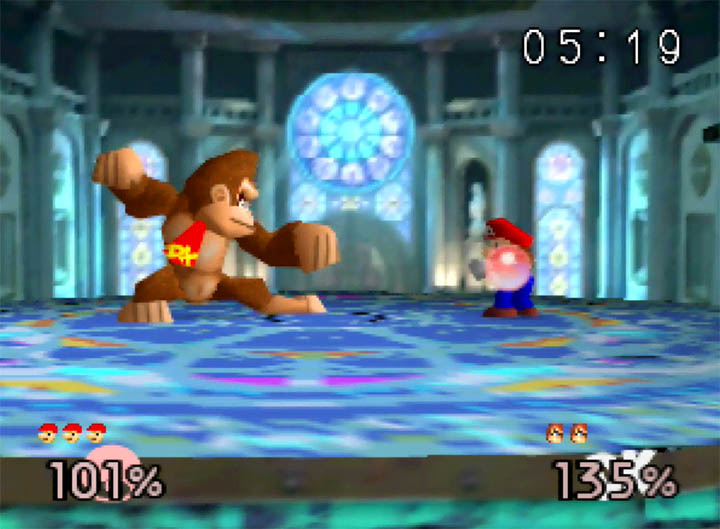 These stages are recreated without any hazards. Also, they only feature static 2D backgrounds, which is understandable given the downgrade to N64.

The Final Destination and Meta Crystal stages from the single-player mode are also accessible in multiplayer.

And existing stages have had their hazards removed. 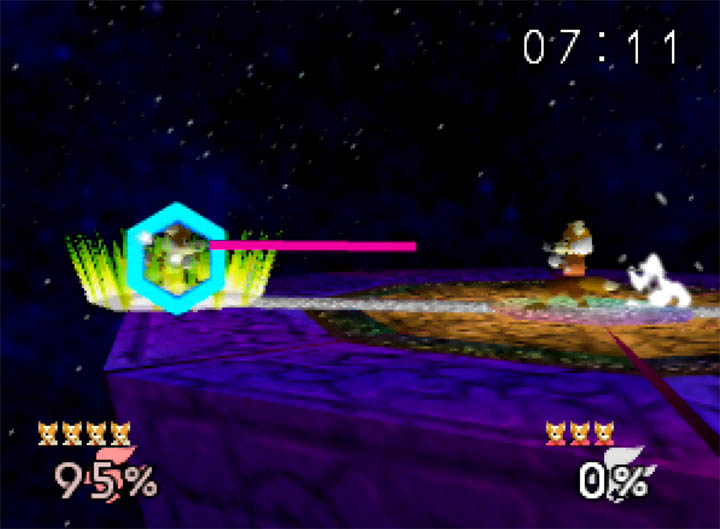 For example, Kirby’s Dream Land no longer features blowing wind that moves you. And Yoshi’s Island doesn’t have floating cloud platforms that disappear.

Thanks to a revised stage screen, you can view stage layouts and player starting locations before entering a match. 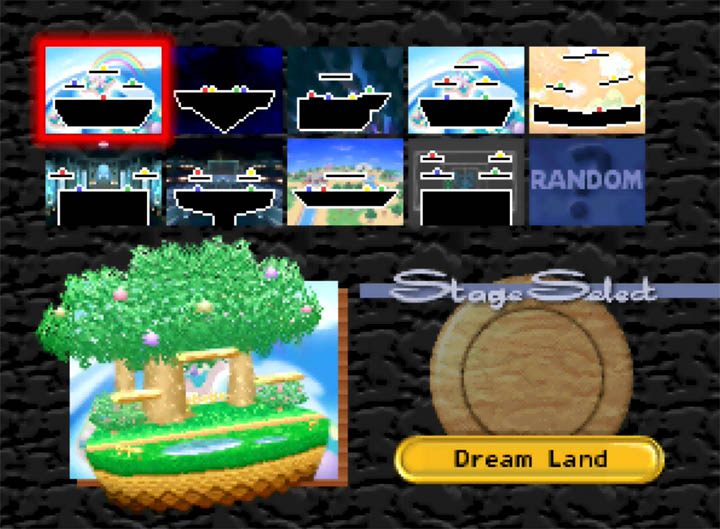 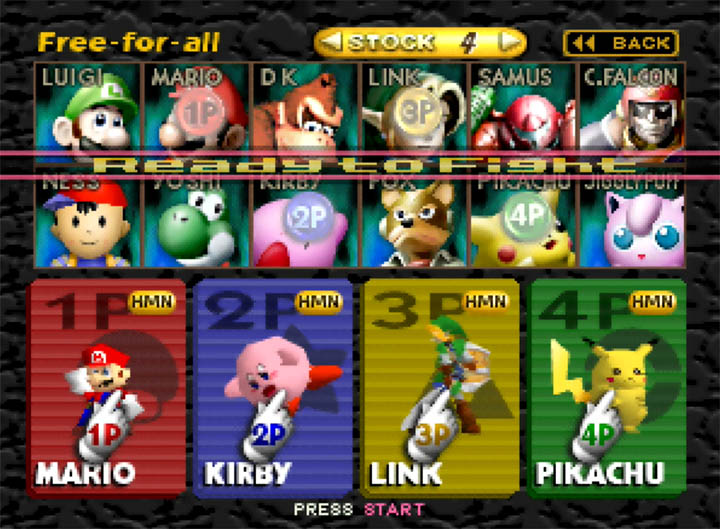 ComJay has edited the No Contest screen to reads “Salty Bois.”

It’s no doubt a tongue-in-cheek reference to the many competitive Super Smash Bros. players who’ve rage-quit a game or two over the years! 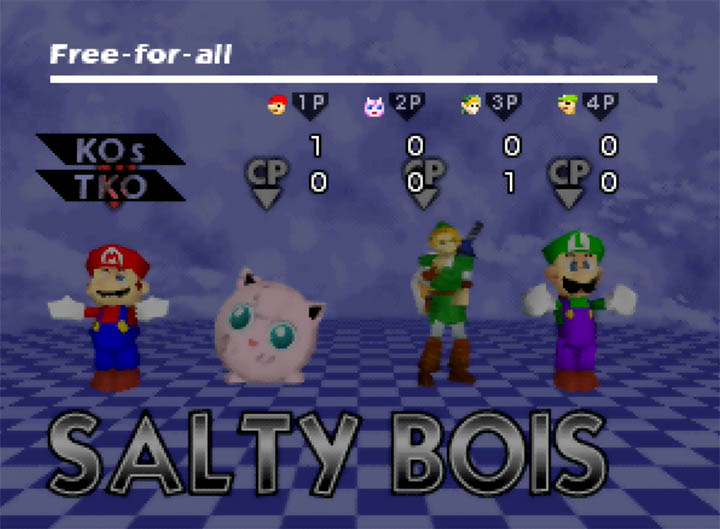 What does version 0.4 add/change? 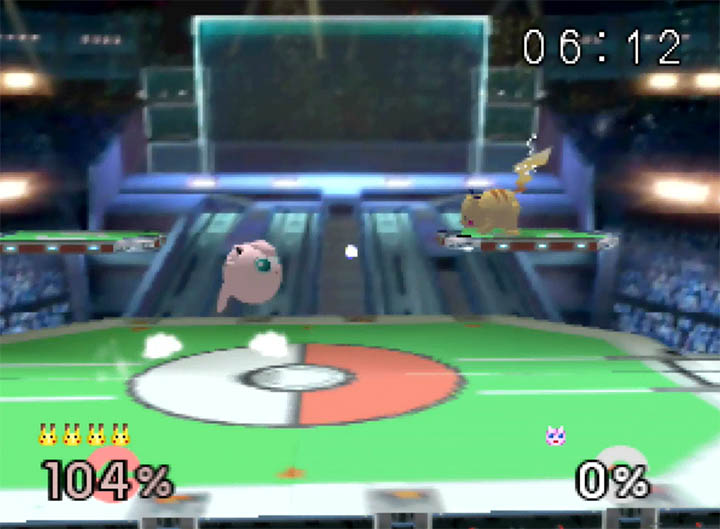 How can I play Super Smash Bros: More Stages Edition?

Then, apply the patch to a clean NTSC ROM of Super Smash Bros. 64. You’ll need Delta Patcher in order to do this. 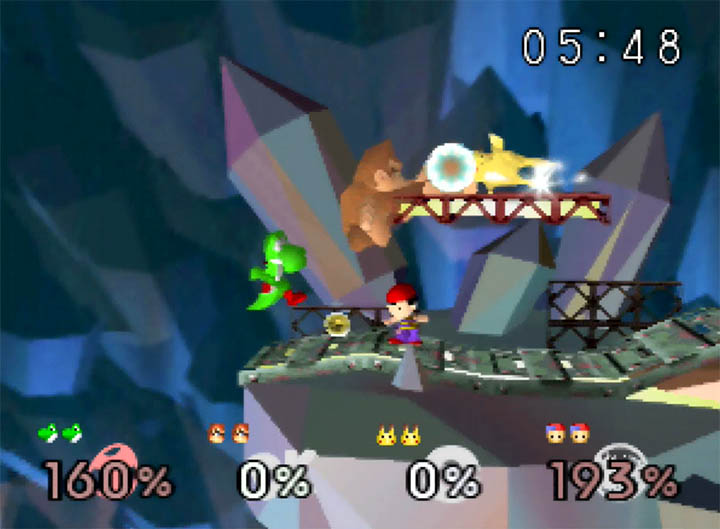 To play on an original N64 console, you’ll need a flashcart such as an EverDrive 64.

Although this mod works on original console, it’s not entirely bug free. My game crashed a few times while playing, so you may encounter similar issues. 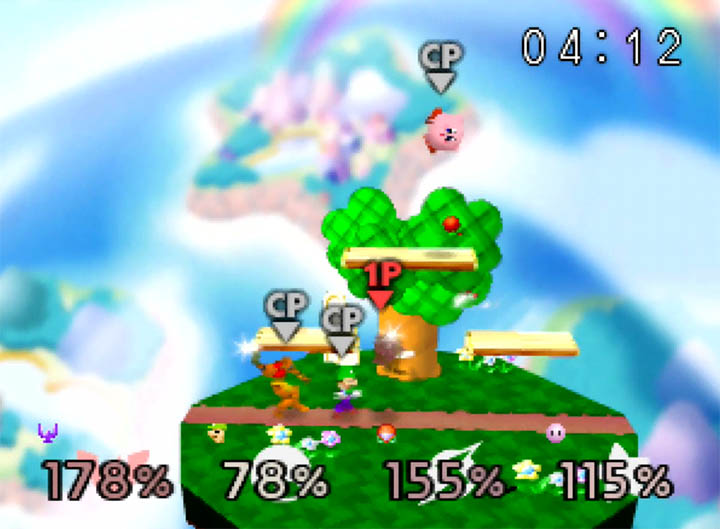 Have you seen these other Super Smash Bros. 64 mods?

The Smash Remix mod lets you play as Ganondorf and Young Link in Super Smash Bros. 64.

There’s also a separate mod, Ganon’s Ruin, which adds Ganon’s demolished castle from the end of The Legend of Zelda: Ocarina of Time as a playable stage. 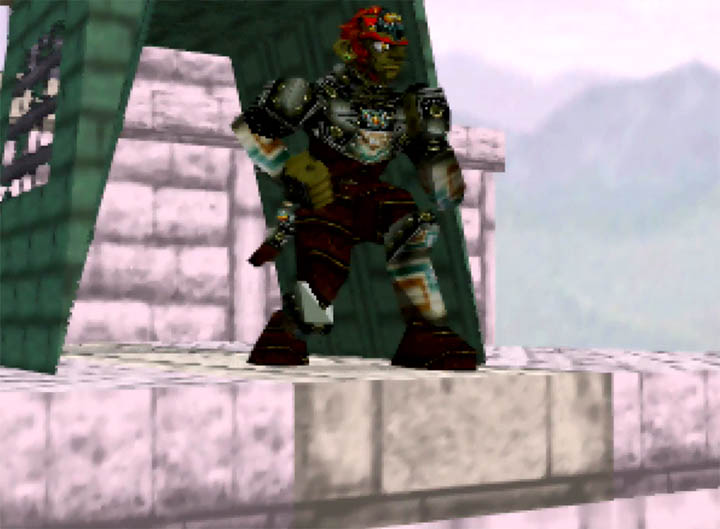