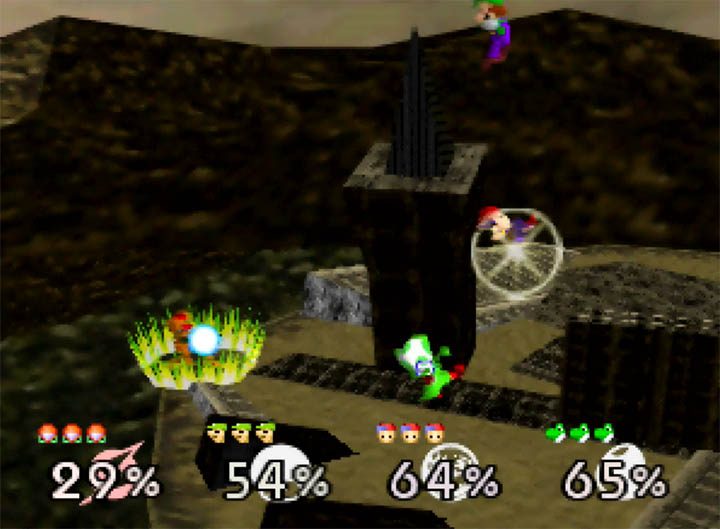 The final showdown between Link and Ganon in The Legend of Zelda: Ocarina of Time is an iconic gaming moment. It also happens to be the setting for new Super Smash Bros. 64 stage mod: Ganon’s Ruin.

Created by BridGurrr, this new arena enables you to battle it out among the demolished ruins of Ganon’s castle. It’s compatible with both original N64 hardware and emulators.

This is because modders haven’t worked out how to add more stages to the game. They only know how to replace existing ones – for now.

The stage itself is very wide and can easily accommodate four players. It’s directly modelled after the location in Ocarina of Time, and looks very authentic as a result. 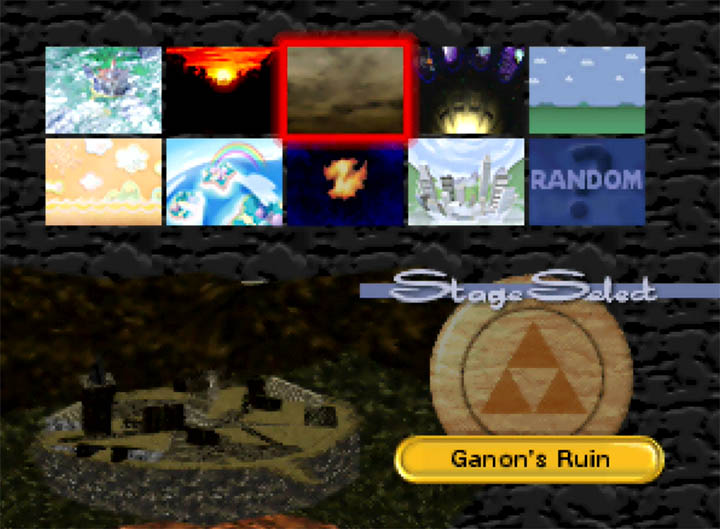 Some debris in the middle of the stage forms a ramp and raised area. There’s also a tower jutting out from the background that serves as a floating platform of sorts.

You won’t find any bespoke hazards in this stage. In a way, it’s a refreshing change, given it’s not possible to switch off hazards in Super Smash Bros. 64.

The music used for this stage isn’t the same as in the original game. Instead, it’s the track you hear while battling Ganondorf the first time round in his throne room. 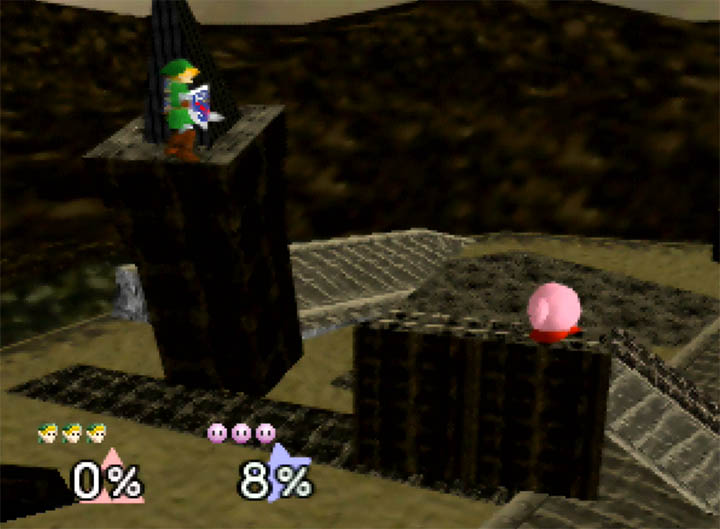 Unfortunately, Ganon’s Ruin is not compatible with the recent mod that lets you play as Ganondorf in Super Smash Bros. 64.

Let’s hope we get a combined mod in future – it’d be great to stomp with the Gerudo King on his home turf!

How can I play Ganon’s Ruin?

Head over to N64 Vault, where you can download the Ganon’s Ruin patch.

Then use Delta Patcher (free PC software) to apply the patch to a clean ROM of Super Smash Bros. 64.

To play on an original N64 console, you’ll need a flashcart such as an EverDrive 64. Stick the patched ROM on your EverDrive 64’s SD card and you’re good to go! 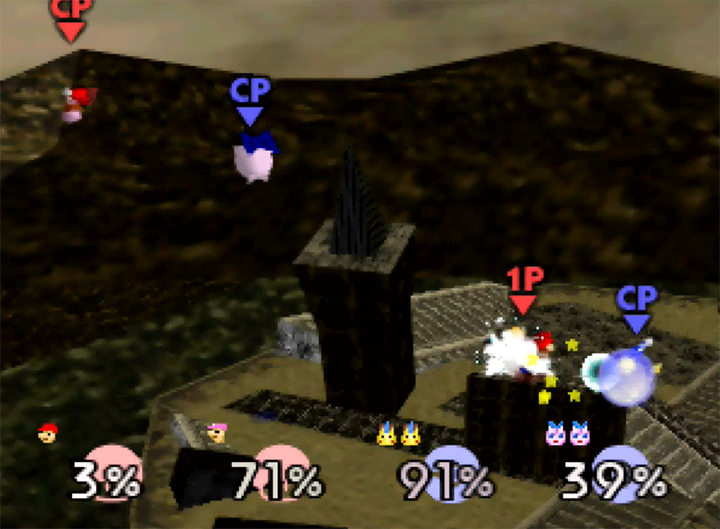 Will you be taking a trip to Ganon’s destroyed castle?

If so, let me know on Twitter or Facebook. I’d also love to know what other stage ideas you’d like to see created in Super Smash Bros. 64.