Sadly, we never got a Banjo-Kazooie/Donkey Kong crossover before Microsoft purchased Rare in 2002.

In fact, the closest we ever got was when Banjo made his very first appearance in Diddy Kong Racing. 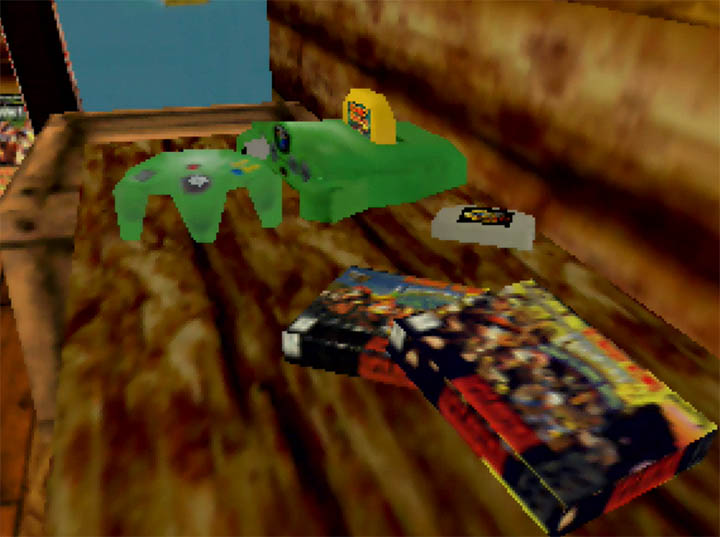 But now the worlds of two of Rare’s most iconic games have merged together in Banjo-Kazooie x Donkey Kong Country – a new, albeit very short N64 mod.

It puts Rare’s bear ‘n’ bird into a recreation of Donkey Kong Country’s Jungle Hijinx stage. Sadly, this is the only playable level in the mod. 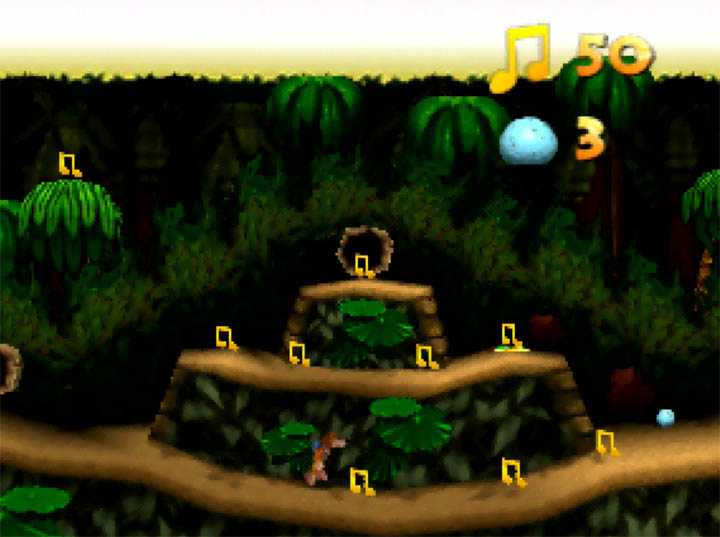 The mod runs in the Banjo-Kazooie engine, but plays like a 2D side-scrolling platformer for the most part.

Only DK’s treehouse allows you to move in full 3D. Kurko Mods has lovingly recreated this area, updating it to include a few neat Nintendo references. 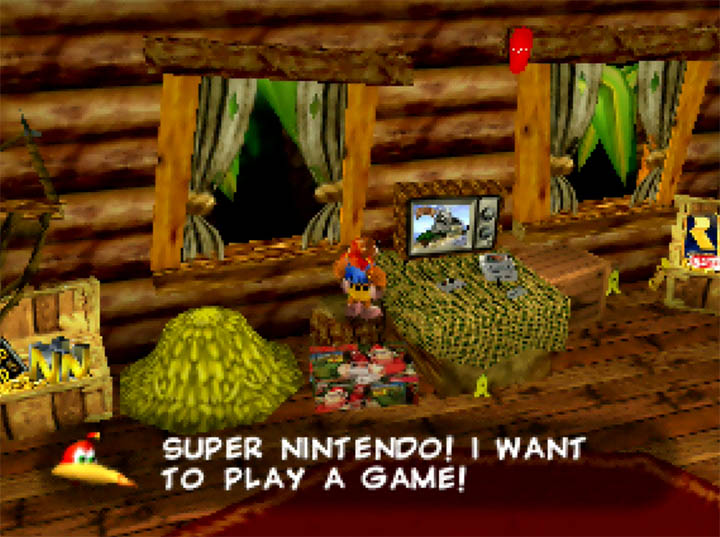 The aim of the game is to reach the exit at the far-right of the stage. There are 100 musical notes, some honeycomb pieces and even a special item to collect along the way. 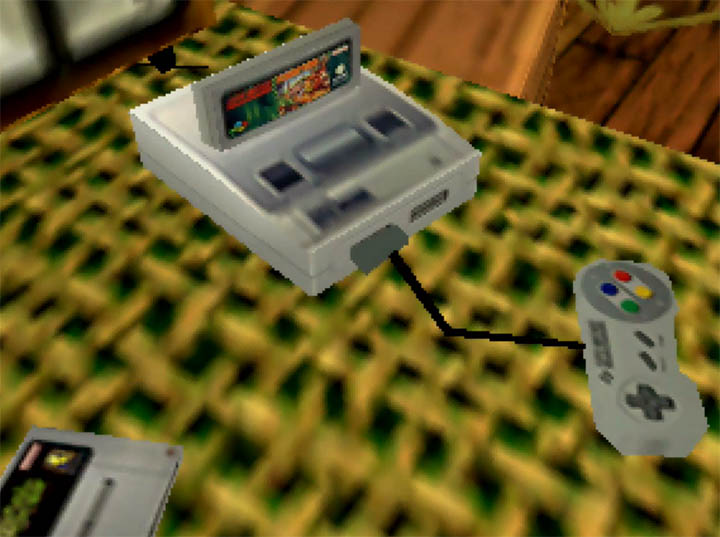 You have access to most of Banjo and Kazooie’s moveset. There are even Shock Jump Pads to help you reach otherwise inaccessible tree platforms.

Unsurprisingly, Conga the Ape – inspired by Donkey Kong himself – makes an appearance as an enemy. The stage is also home to many Big Cluckers and Black Gruntlings. 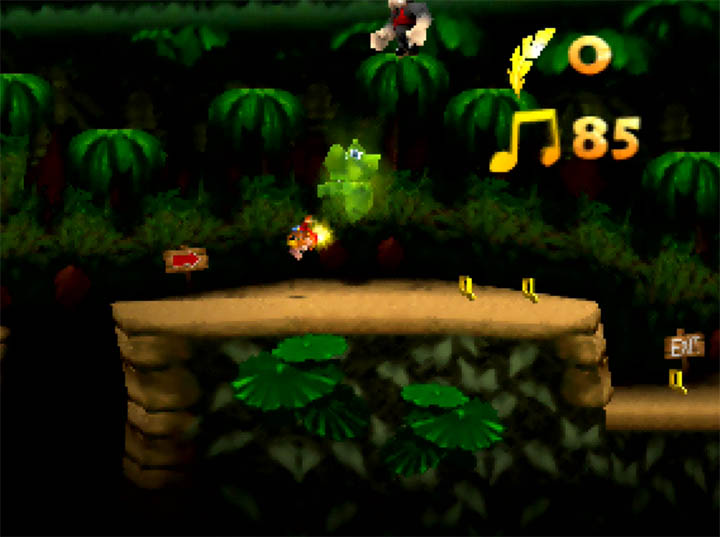 With only one stage, Banjo-Kazooie x Donkey Kong Country is a very short-lived experience. But it’s an interesting experiment, and one that should definitely be developed further.

If it does ever happen, it’ll likely not be for a while. That’s because Kurko Mods is currently busy developing another N64 mod: The Legend of Banjo-Kazooie – The Jiggies of Time. 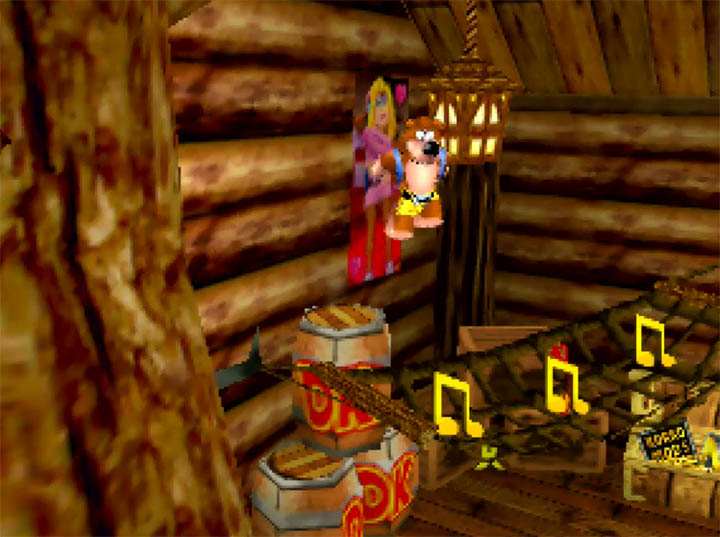 How can I play Banjo-Kazooie x Donkey Kong Country?

You can find download links for Banjo-Kazooie x Donkey Kong Country in the trailer’s YouTube video description. The mod is available in both English and Spanish.

Unlike most N64 mods, you do not need to do any patching – Kurko Mods has simply provided the ROM. 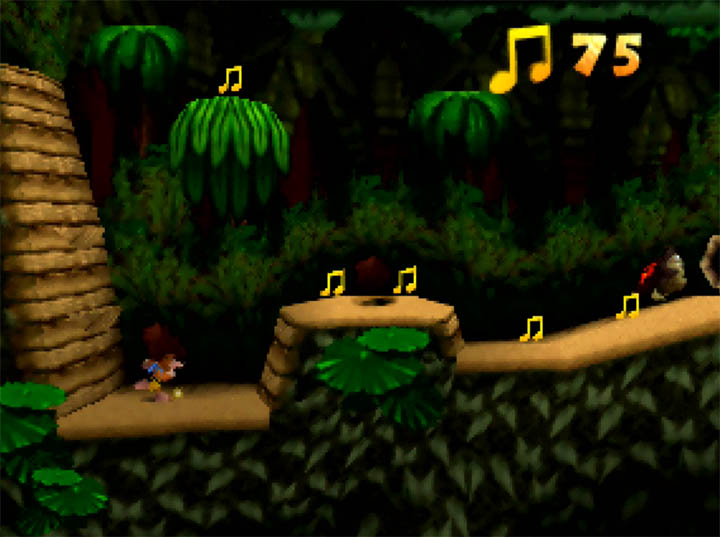 To play on an original N64 console, you will need to use a flashcart such as an EverDrive 64. Just stick this file on the SD card, and you’re good to go.

On console, the game runs without any noticeable performance or technical issues. 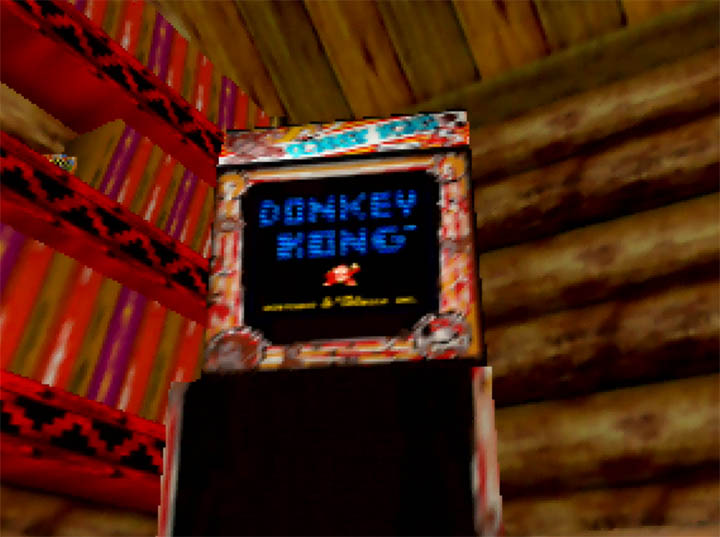 Have you played Banjo-Kazooie x Donkey Kong Country? Tell me what you think of it on Twitter or Facebook. 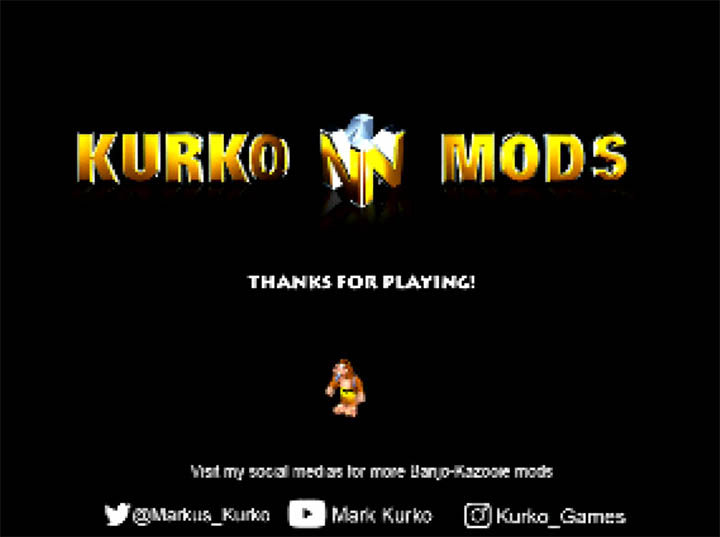