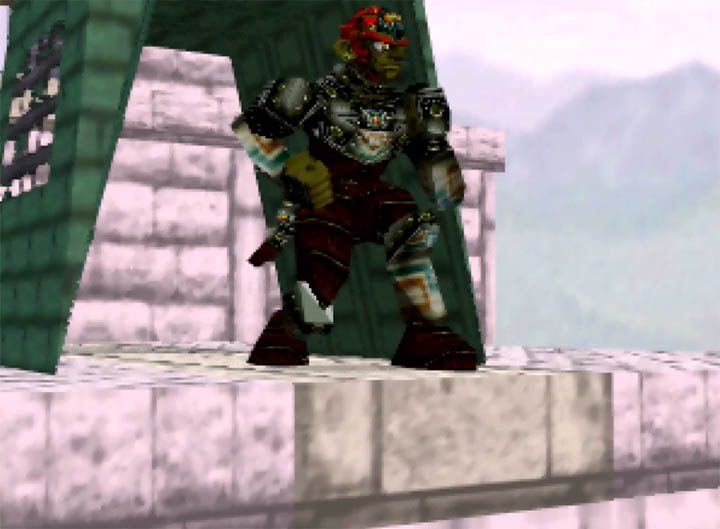 Super Smash Bros. 64 did a fantastic job of kickstarting one of gaming’s most beloved series. But even for a first entry, it was very light on content.

For example, the latest game, Super Smash Bros. Ultimate for Nintendo Switch, has 74 playable characters. The N64 version has a mere 12. 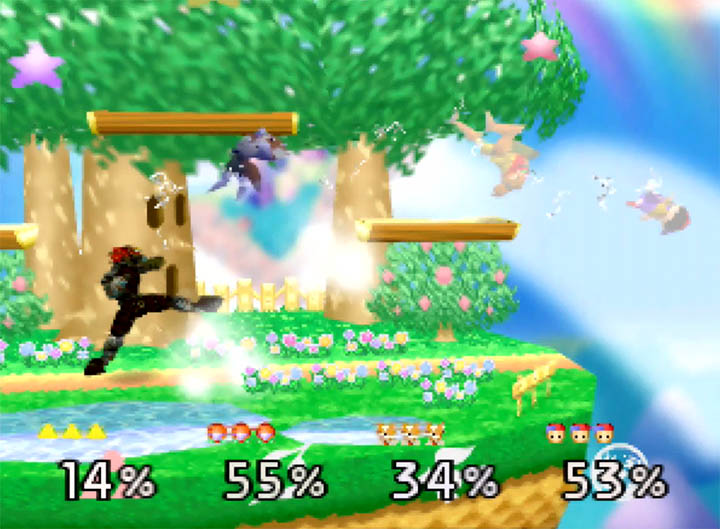 Ganondorf, the Gerudo King from The Legend of Zelda: Ocarina of Time, is now playable thanks to a new mod called Smash Remix. Best of all, you can play as him on an original N64 console!

Update – 13 June 2019: there is now a newer version of this mod that also lets you play as Young Link in Super Smash Bros. 64. It includes updates to Ganondorf too.

Heh heh heh…you want a piece of me!?

Currently, it’s only possible to swap out existing characters, but JS is hoping to overcome this limitation in future. 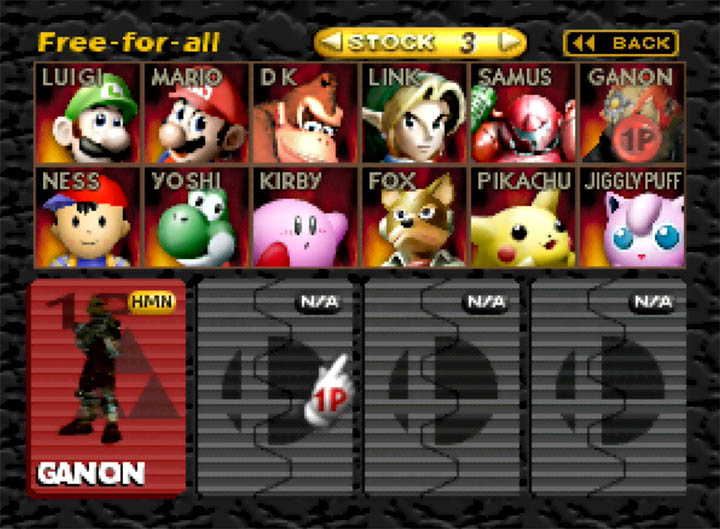 Despite this, it does make sense for Ganondorf to replace the famous F-Zero pilot.

That’s because he’s actually a Captain Falcon clone in other Super Smash Bros games. His attributes are different, but otherwise he sports similar, albeit modified abilities. 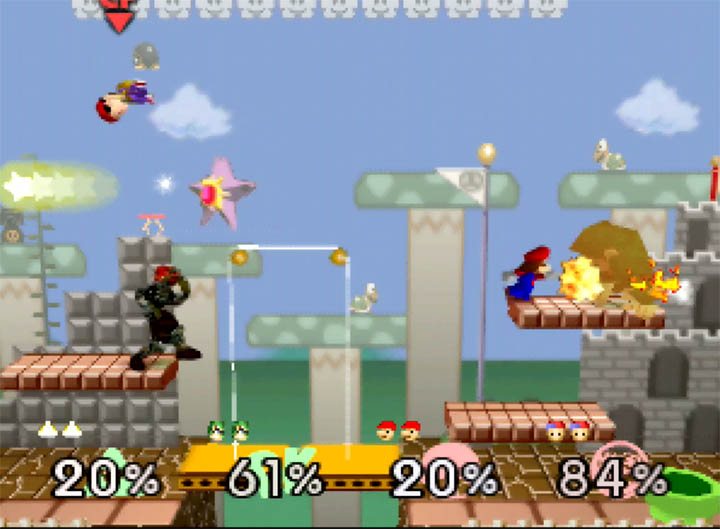 And as is the case in those games, Ganondorf is more than just a Captain Falcon re-skin in this N64 mod.

You can feel a difference when playing as him. He’s weightier, slower, but more powerful at the same time. 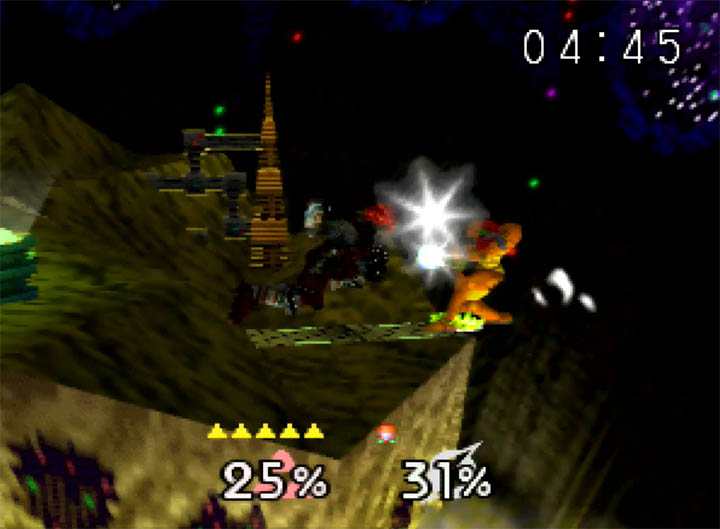 His jab is a single electric strike as opposed to Captain Falcon’s flurry of rapid hits.

He’s also packing his Warlock Punch – complete with super armour – as well as his Dark Dive and Wizard’s Foot moves. 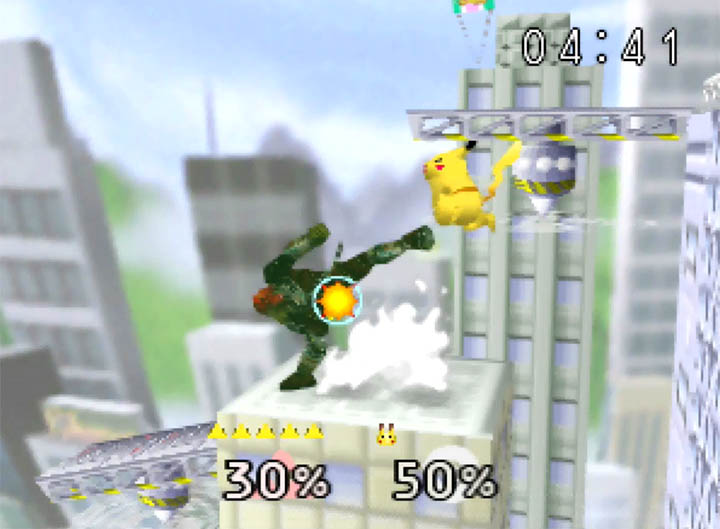 But he does have his famous up-tilt Volcano Kick, which is still just as brutal as it has ever been. 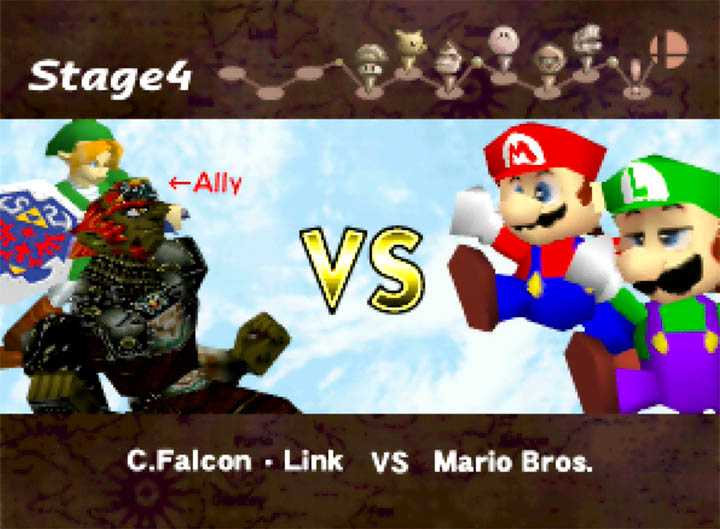 While there are new sound effects and menu icons for him, his victory graphics remain unchanged from Captain Falcon’s. 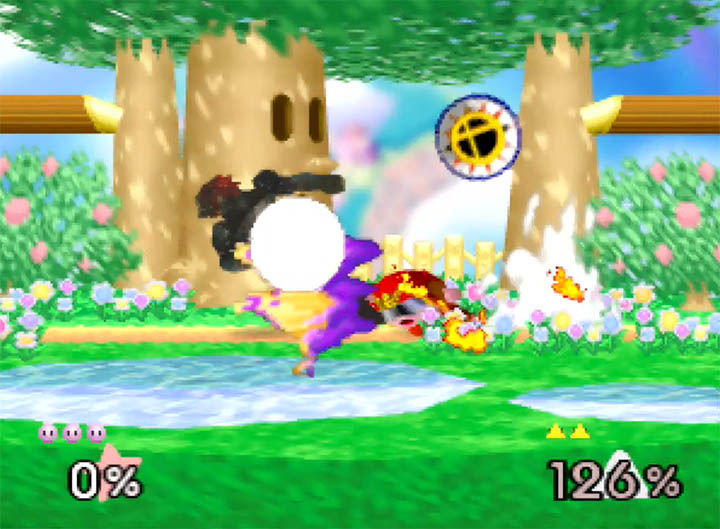 He also doesn’t have any alternate costumes (even for team battles). Captain Falcon is also still referenced in the single-player mode, intro and character bio screen.

In fact, Kirby still transforms into Captain Falcon after swallowing Ganondorf. It’s a bit of a shame, but understandable.

How can I play as Ganondorf in Super Smash Bros. 64?

You need to apply this to a ROM of Super Smash Bros. 64 using Delta Patcher. 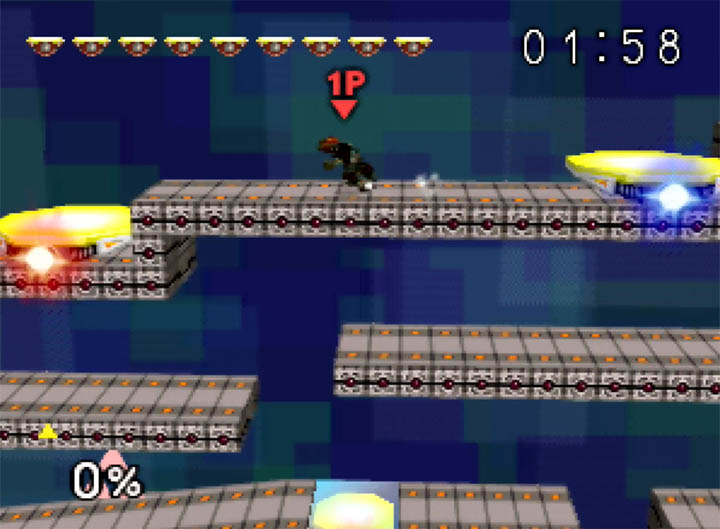 To play on an N64 console, you need to use a flashcart such as an EverDrive 64. 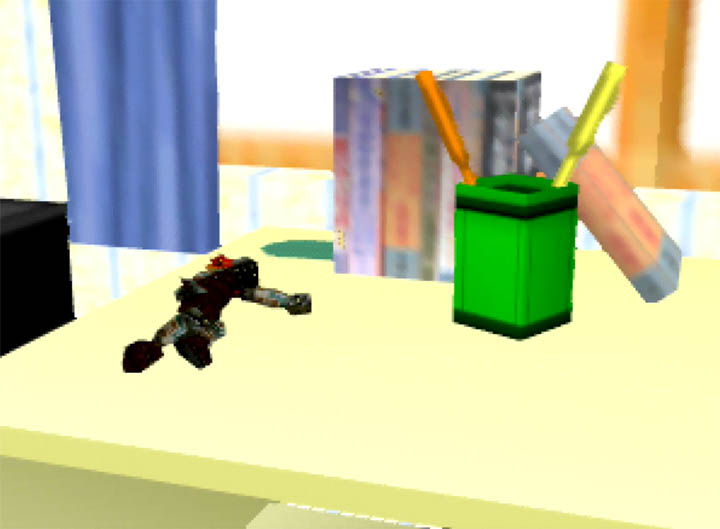 What do you think of Ganondorf in Super Smash Bros. 64?

Let me know your thoughts about being able to play as the Gerudo King on Twitter or Facebook.