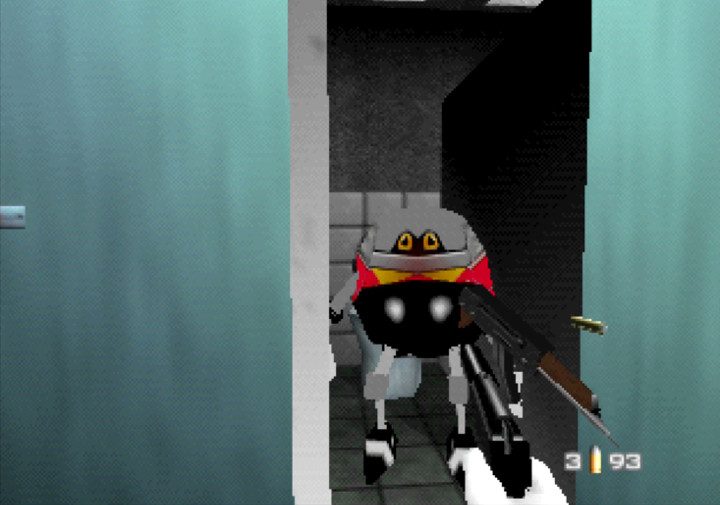 What if the worlds of Sonic the Hedgehog and James Bond collided?

It’s no doubt the number one burning question on most people’s minds. In fact, we wouldn’t be surprised if someone’s already written a fan fiction about it.

Well the good news is that you no longer need to imagine. That’s because GoldenEye with Sonic characters, a new GoldenEye 007 mod, finally makes this ultimate crossover a reality.

What does the GoldenEye with Sonic characters mod do?

Created by N64 modder CrashOveride, GoldenEye with Sonic characters replaces the cast of GoldenEye 007 with Sonic and friends.

It’s very similar to GoldenEye with Mario characters, which released earlier this year. 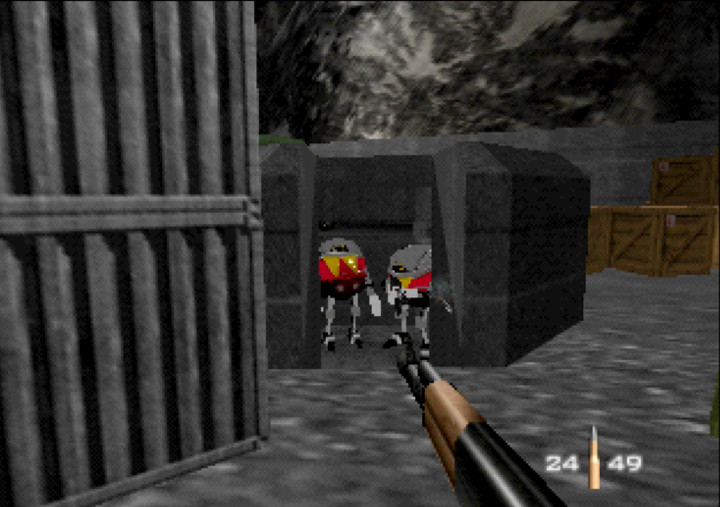 The single-player campaign is identical in terms of missions and environments.

However, the text has been edited to include Sonic references where appropriate. 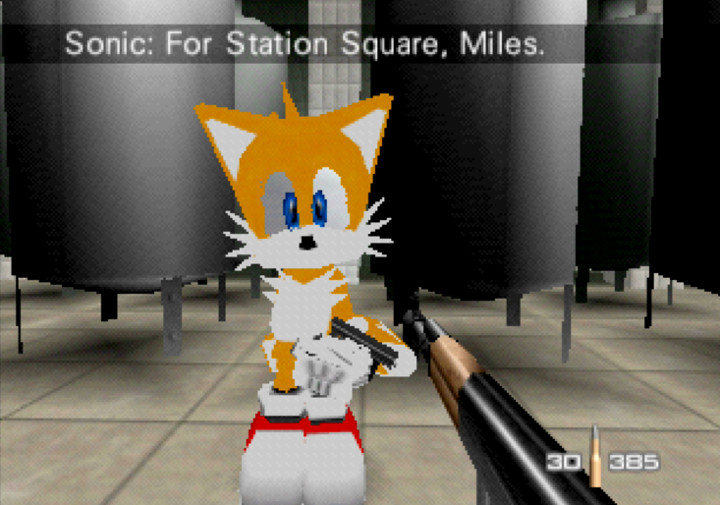 Also, you’ll stumble upon a Pepsi vending machine from time to time.

According to CrashOveride, these are just here for show. Nice. 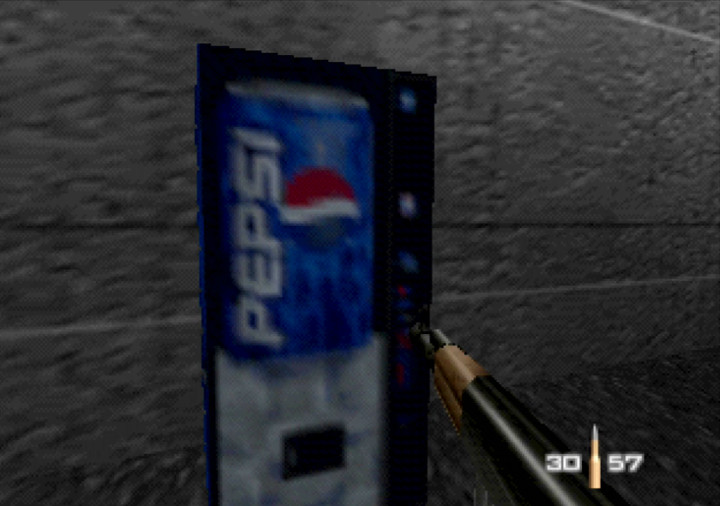 GoldenEye with Sonic characters even features the iconic Sega logo upon booting up the game.

The multiplayer mode features a range of playable Sonic characters, including Dr. Robotnik, Shadow and Tails. Even Bubsy the bobcat makes an appearance for some reason.

Otherwise, the game also includes a number of new weapons. You can even lob explosive gold rings at enemies. 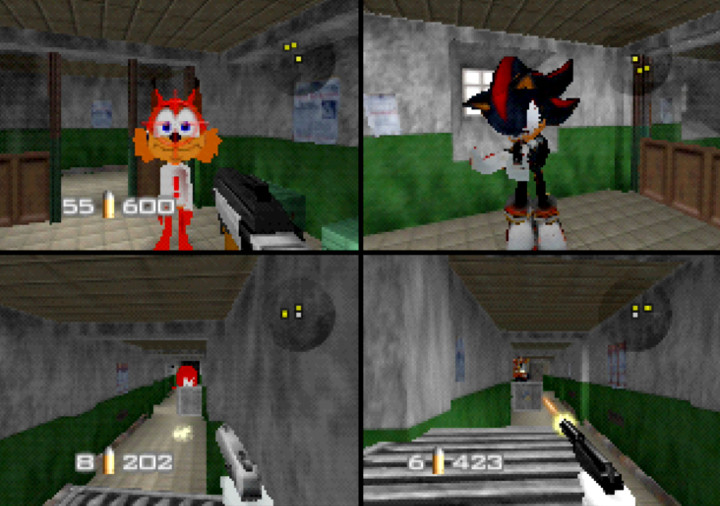 Of course, guns aren’t exactly out of place when it comes to the Sonic universe.

As you may recall, Shadow the Hedgehog (2005) bizarrely featured lifelike sub-machine guns and rifles.

How can I play GoldenEye with Sonic characters?

Head over to N64 Vault to download the mod. You can even play it on an original N64 console.

You’ll need an NTSC or PAL ROM of GoldenEye 007 and xdelta patching software such as Delta Patcher.

Make sure to download the right file version. There are high-res versions too, although you may experience performance issues with these. 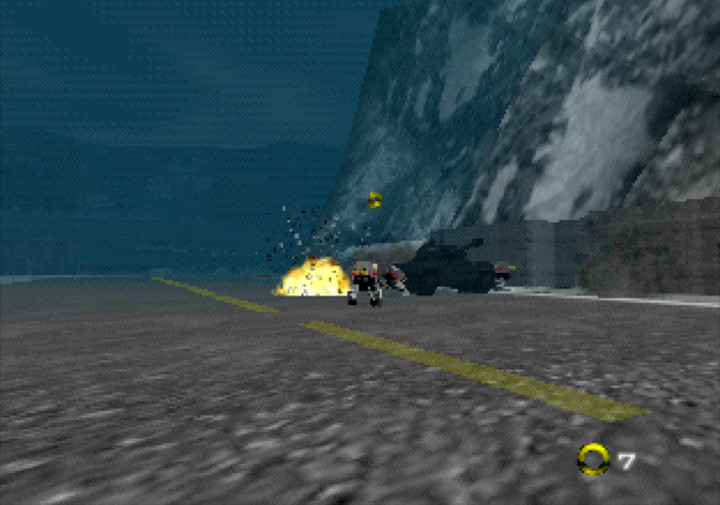 To run the mod on an original N64, you will need to use a flashcart such as an EverDrive 64.

GoldenEye with Sonic characters also works with N64 emulators, although your experience may vary. 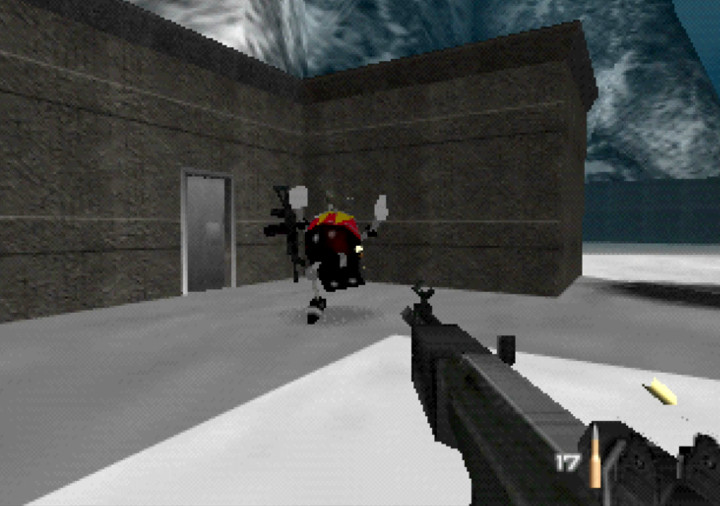 The number of N64 mods and hacks is growing all the time. Here’s some other mods you may want to try:

All of these mods work on original hardware (although Waluigi’s Taco Stand is prone to crashing).