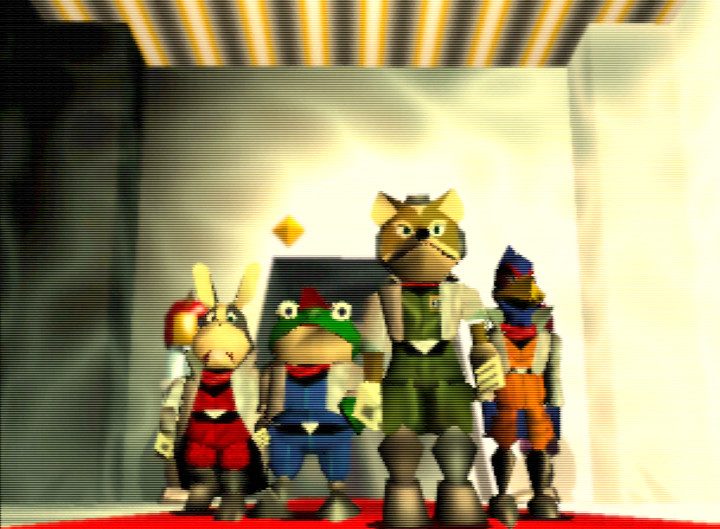 Have you suffered for the past 20 years, not knowing which Star Fox 64 character you most resemble? Well, fear no longer! You can now find out once and for all with our Star Fox 64 quiz.

By answering these carefully crafted questions, you can learn whether you’re wise as Peppy or a complete dink like Slippy.

Which Star Fox 64 character are you? Two decades later, Star Fox 64 continues to hold a fond place in many of our hearts.

When it arrived on the N64 in 1997, it blew both players and critics away with its stunning design. It’s cinematic, looked superb for its time, and featured full voice acting – unusual for an N64 game.

Not only that, but it’s immensely fun to play too. Each of Star Fox 64’s missions is tightly designed, offering intense bouts of action with a score-attack focus. Check out our Star Fox 64 review to find out how it plays today.