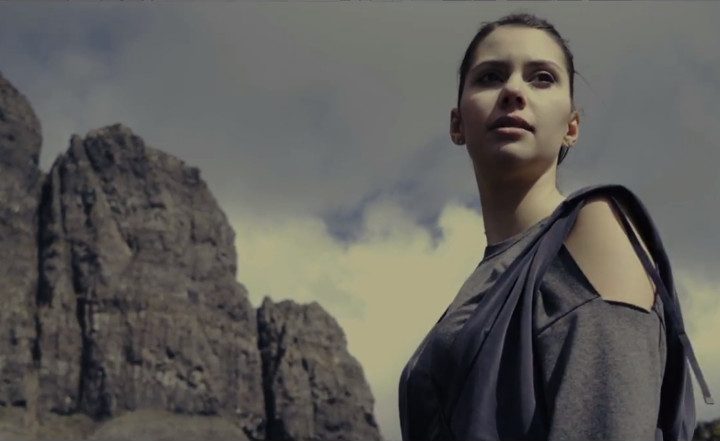 Following the success of Going for Golden Eye, Woodhouse Pictures has revealed that it has a sequel in the works. Return of the Golden Eye will follow on from the events of the first film. It will enter production in 2019.

Filmed at the Old Man of Storr on the Isle of Skye, the trailer parodies Star Wars: The Force Awakens.

Ethan, the now-former Golden Eye World Champion, appears to have traded in his N64 controller for the hermit life. He’s approached by a new (and currently nameless) character. Will she become the future star of the GoldenEye 007 competitive scene? We’ll have to wait until at least 2019 to find out!

We recently caught up with Jim about Return of the Golden Eye. He told us to expect more of Ethan’s cringe-inducing antics as the next generation discovers the world of competitive GoldenEye.

Return of the Golden Eye is a direct sequel to Going for Golden Eye. The first film released earlier this year to critical acclaim.

We had nothing but praise for the indie hit in our review. We wrote: “As far as video game films go, Going for Golden Eye has a lot going for it. It’s respectful to the source material, and unlike so many previous attempts, actually has a human element to it.” 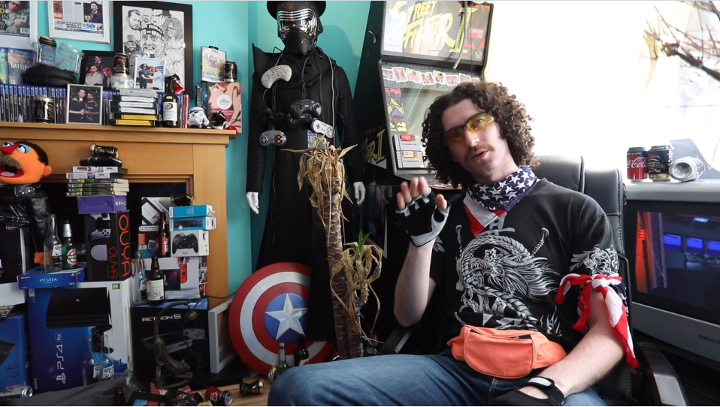 Are you looking forward to Return of the Golden Eye?

We’ll be keeping a close eye on Return of the Golden Eye’s development. Let us know what you think of the trailer on Facebook or Twitter.