It feels just like yesterday for us. But in reality the N64 launched over 20 years ago.

To jog your memory of how long ago it actually was, I’ve compiled a list of N64 release date, price and launch game information.

Being Nintendo’s homeland, Japan was the first region to receive the N64. 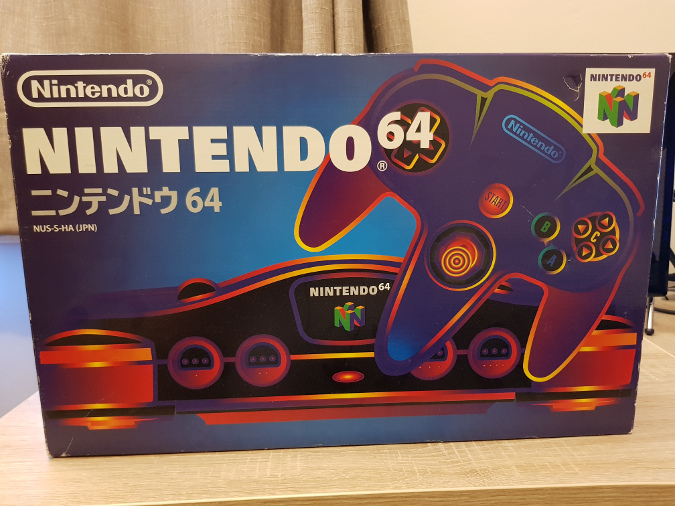 Three games launched alongside the N64 in Japan:

Saikyō Habu Shōgi released exclusively in Japan. It is a video game version of Shogi, otherwise known as Japanese Chess.

The N64 officially released in the United States and Canada on 29 September 1996. However, some retailers broke the release date and started selling it from 26 September.

The console, which came with one controller, went on sale at $199.95. Nintendo originally intended to sell it at $249.95, but dropped the price to compete with the Sony PlayStation and Sega Saturn.

Only two games were available to buy for the N64’s North American launch:

Launch day adopters had to wait over a month until new games released. These were Mortal Kombat Trilogy (31 October 1996) and Wave Race 64 (1 November 1996). 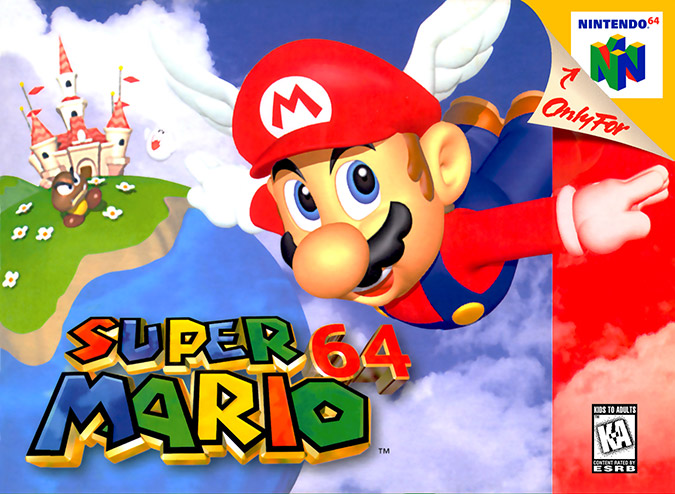 Europe and Australia had to wait until 1 March 1997 for the N64. The console was released with just one controller, and games were sold separately.

According to Mathieu Manent’s Nintendo 64 Anthology, the delay was due to an undisclosed legal issue with Nintendo France. For a while, Nintendo considered closing its French subsidiary, which in turn delayed the N64’s release in the country.

However, French retailers didn’t let this blip get in the way of making money. They imported N64 hardware and software from other European countries, and sold them at a hefty markup.

Despite the N64 launching much later in Europe and Australia, it only received three launch games in total. These were:

Turok: Dinosaur Hunter is often listed as an N64 launch game. However, it officially released three days later on 4 March 1997. 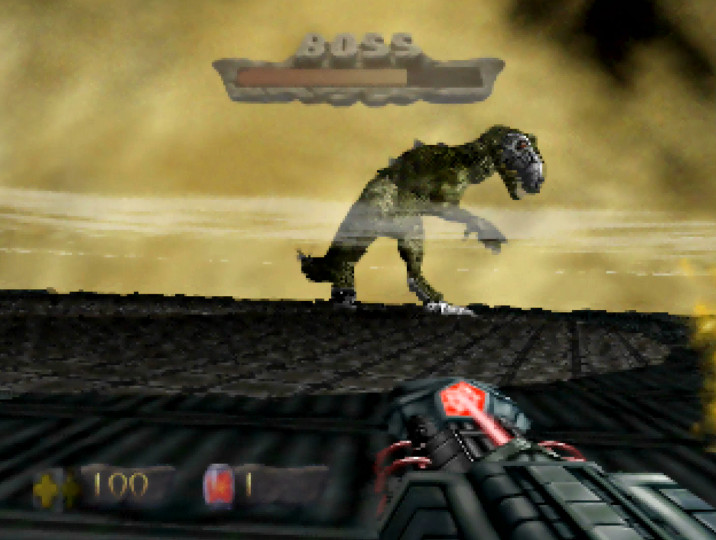 Due to how close these dates were, it wouldn’t surprise me if some retailers started selling Turok: Dinosaur Hunter on the N64’s launch day. I can’t be sure, but I’ve received a few anecdotes supporting this on Twitter.

Do you remember the launch of the N64?