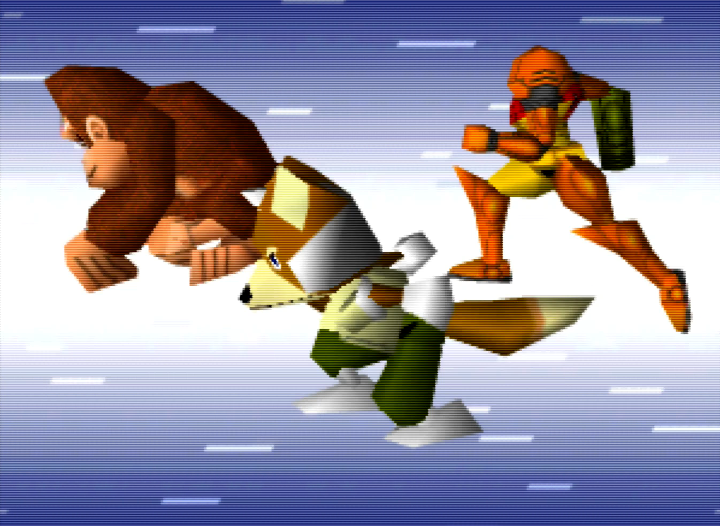 It seems like only yesterday that we were slapping Pikachu across the chops as Mario, yet Super Smash Bros. actually released for the N64 a whopping 19 years ago. We thought what better to way to celebrate this impressive milestone than with a very special Super Smash Bros. quiz.

Quiz: Which Super Smash Bros 64 character are you?

While the series is now renowned for its huge cast of characters and many stages, the original Super Smash Bros. is comparatively very light on content. There are only 12 characters (four of whom you have to unlock) and a grand total of nine stages.

Originally released in 1999, Super Smash Bros. was a surprise hit for the N64. Created by Masahiro Sakurai (the creator of Kirby), it was initially only meant to release in Japan.

However, it quickly sold over 2 million copies, earning an international release that would secure another 3 million sales.

This entirely unscientific Super Smash Bros. quiz is a fun way to find out which character best suits your personality and play style. You can share your results to Facebook or Twitter.

Don’t like who you got? Well, don’t worry because you can take the Super Smash Bros. quiz as many times as you like!

Be sure to check out the Mario Kart 64 character quiz and the N64 screenshot quiz (which has four difficulty levels)?