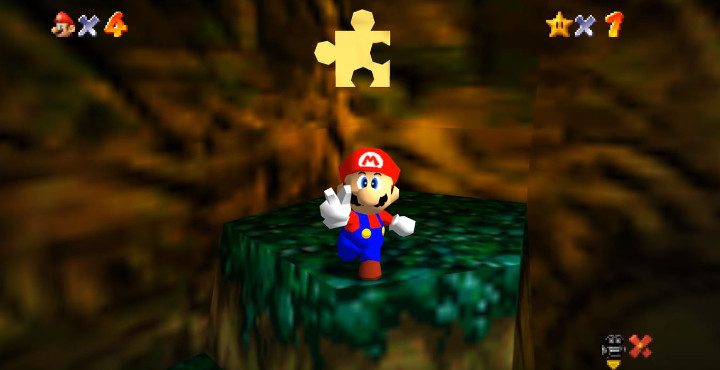 When Banjo-Kazooie first released in 1998, many critics and players deemed it a Super Mario 64 killer. Which game is better quickly became a debate – one that you’ll still find people having today. But players may no longer need to make a choice, as Super Banjo-Kazooie 64 REDUX, a new ROM hack from Trenavix, impressively merges both games together.

Successfully merging both Super Mario 64 and Banjo-Kazooie – and to such a high standard – is no small feat, and this hack looks very impressive from a visual standpoint.

Currently, you can only play Super Banjo-Kazooie 64 REDUX using an emulator, so we’ll have to keep our fingers crossed for EverDrive 64 support in future.