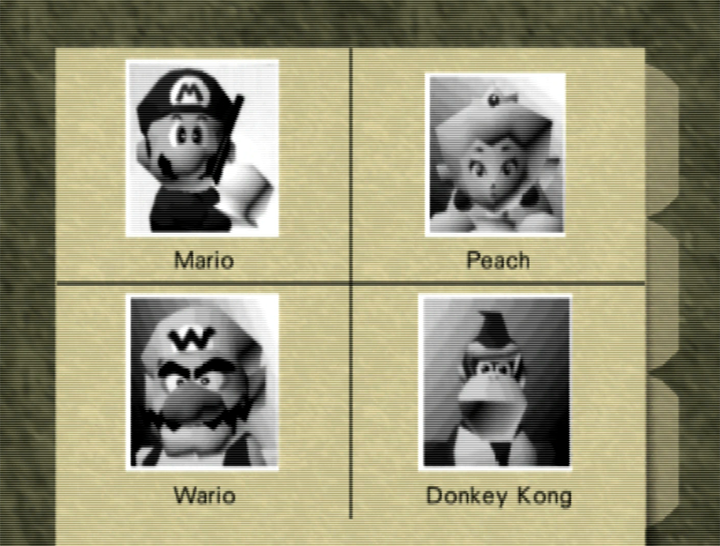 Ever wondered who would win in a gunfight between Mario and Luigi? Well thanks to GoldenEye with Mario characters, you can find out once and for all!

Developed by StupidMarioBros1Fan, GoldenEye with Mario characters is a GoldenEye 007 mod.

It replaces the Bond cast with Super Mario and friends. Both the single- and multiplayer modes benefit from the mod.

The single-player campaign follows the same overarching plot as GoldenEye 007.

However, there are a number of dialogue changes to give the game more of a Mario feel. Enemy guards are now Koopa Troopas, and Toad takes on the renowned role of Dr Doak!

How can I play GoldenEye with Mario characters?

You can play the GoldenEye with Mario characters mod on an original N64 console by using an EverDrive 64.

I’ve tested it (and included a couple of screenshots) and it runs surprisingly well – even in multiplayer.

Head over to N64 Vault for more information on downloading and installing the patch. You can also play on an emulator if you don’t have an EverDrive 64. 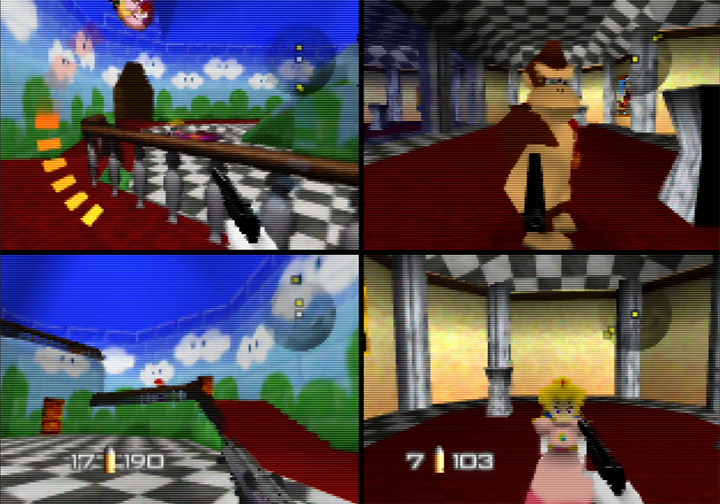 Are there other GoldenEye 007 mods?

GoldenEye 007 has a small, yet dedicated modding community that frequently releases new patches and mods.

Last year, the GoldenEye 007 mod Goldfinger 64 was released. This brand new game is based on the hit 1964 Bond film.