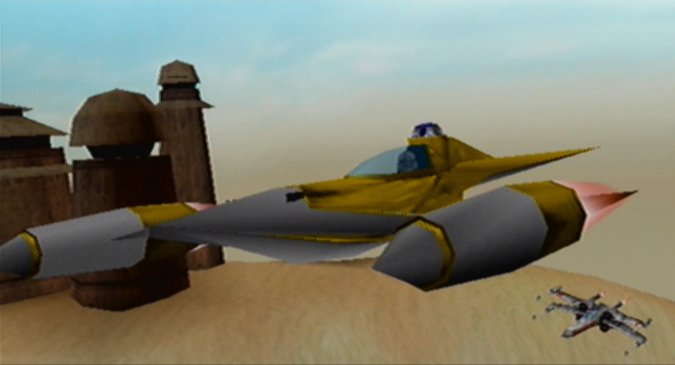 Star Wars: Rogue Squadron was an impressive game for its time, sporting high-resolution graphics and immersive audio thanks to Factor 5’s MOsys FX tool. But arguably the most outstanding achievement was the inclusion of the extremely well-hidden, Rogue Squadron Naboo starfighter.

To be clear, it’s not the vehicle itself that’s remarkable, but rather how both Factor 5 and LucasArts kept it a secret until six months after Rogue Squadron was released in 1998. At the time, the Rogue Squadron Naboo starfighter was widely considered to be the best hidden secret in an N64 game, and was only made known when LucasArts chose to announce it.

The origins of the Star Wars: Rogue Squadron Naboo starfighter

Factor 5 and LucasArts were developing Rogue Squadron at the same time that the film Star Wars Episode I: The Phantom Menace was in production. It was the first Star Wars film since Star Wars: Return of the Jedi, which had released 16 years prior to The Phantom Menace’s release.

Rogue Squadron’s development team saw this as a great opportunity to link the two projects together, in the hope that the hype for The Phantom Menace (which was huge at the time) could benefit the game’s sales. LucasFilm provided design art for the Naboo starfighter for the creation of an in-game model on the condition that it be kept secret until after the game’s release. This is because Rogue Squadron, which was released in late 1998, came out six months before The Phantom Menace.

The Naboo starfighter later made another N64 appearance in Star Wars: Episode 1 – Battle for Naboo, which released in 2000/01. 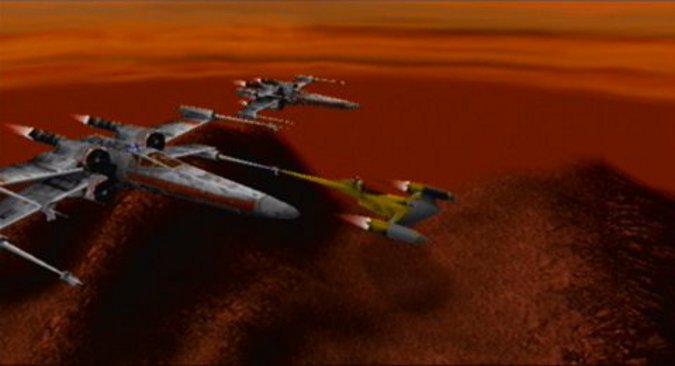 How did the team keep it hidden?

First of all, it’s worth noting that the majority of people in Rogue Squadron’s development team were, in fact, not made aware of the plan to include the Naboo starfighter. Those who did know about it, didn’t know the code to unlock it. This drastically reduced the chances of a potential premature leak.

But there was still the issue of cheat cartridges possibly unveiling it. To combat this, a scrambling system was inserted into the game’s code to obscure the ship’s inclusion. 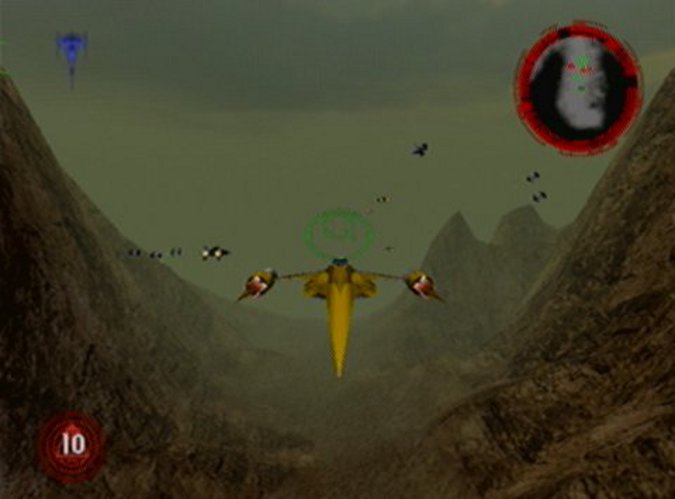 How and when was it finally revealed?

More than six months after the game’s release, LucasArts revealed the code needed to unlock the Rogue Squadron Naboo starfighter to the games press on 16 July 1999, which was actually a month after The Phantom Menace released in cinemas. 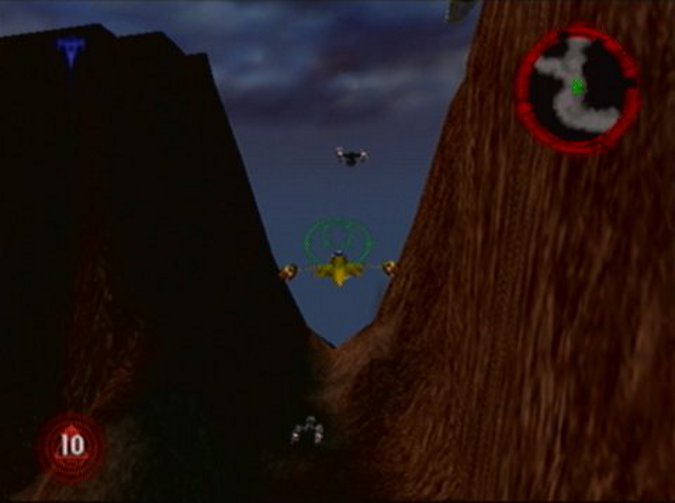 How do I unlock the Naboo starfighter?

From Rogue Squadron’s title screen, go to the Options menu and select Passcodes. Then enter HALIFAX? using the character select wheel and select Enter Code. When you do this, you will hear R2-D2 make a sound that suggests the code hasn’t worked – ignore this, it’s a trap! Now enter !YNGWIE! and select Enter Code again. You’ll hear the same rejection sound, but if you go to the vehicle select screen in one of your save files, you’ll now see the Naboo starfighter to the left of the X-wing. 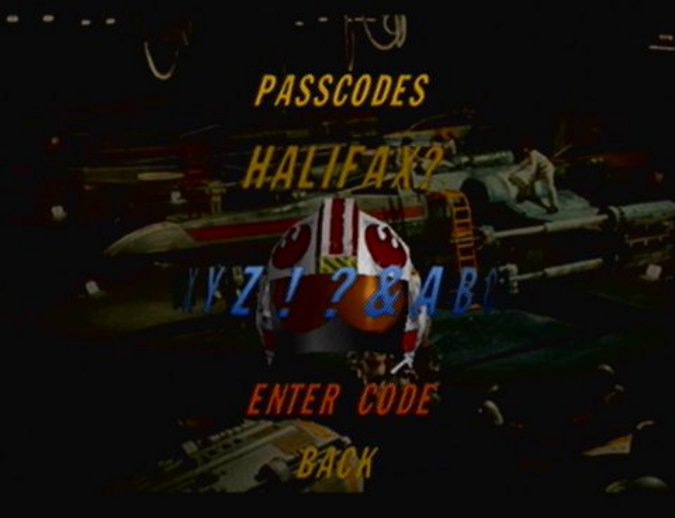 To disable this cheat, type in HALIFAX? on the Passcodes screen and select Enter Code, followed by a second password that be can be whatever you like (remember to also select Enter Code again).

What abilities does the Naboo starfighter have?

The Rogue Squadron Naboo starfighter has dual blaster cannons (which can be linked to fire simultaneously), as well as seeker torpedoes. It also has an R2 unit, giving it rechargeable shields. In terms of durability, the Naboo starfighter is similar to the X-wing. You can use it during any of the game’s missions, which is just as well given how difficult some of them are. 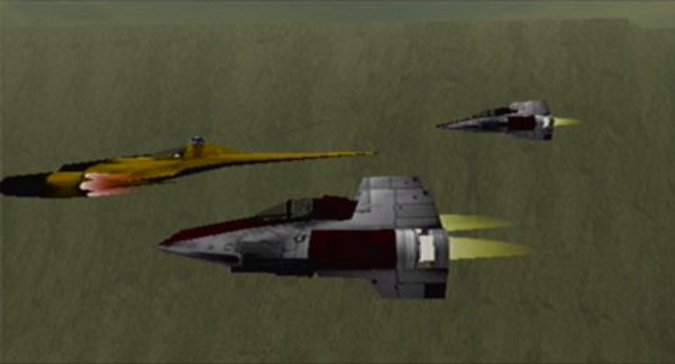