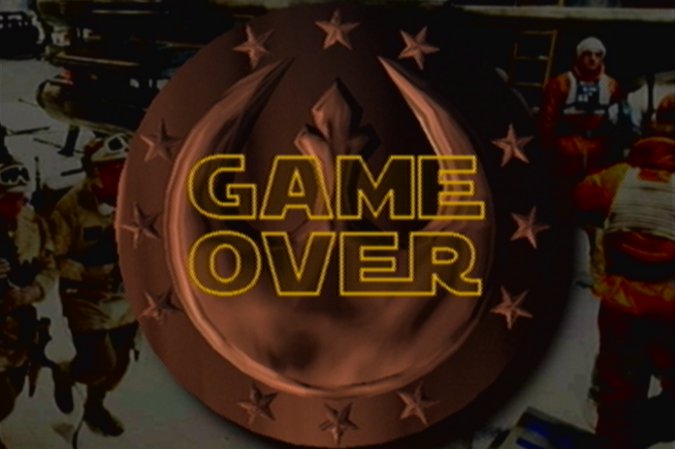 May the Force be with you – because you’re gonna need it to have any hope of beating some of the more challenging Star Wars: Rogue Squadron missions, such as the notoriously difficult Raid on Sullust.

Overall, Star Wars: Rogue Squadron is not an especially tough game, nor is it even renowned for being one of the N64’s hardest games. At the same time though, there are moments during this adventure where you’ll realise just how damn lucky the Rebel Alliance was to survive against the Galactic Empire, let alone defeat it.

We’ve compiled a list of what we feel are the hardest Star Wars: Rogue Squadron missions. Which mission do you think is the most difficult?

You and the rest of Rogue Squadron are helping Crix Madine (in a Lambda-class shuttle) to infiltrate the Imperial prison complex on Kessel and rescue Rebel prisoners. Sounds simple enough, right? 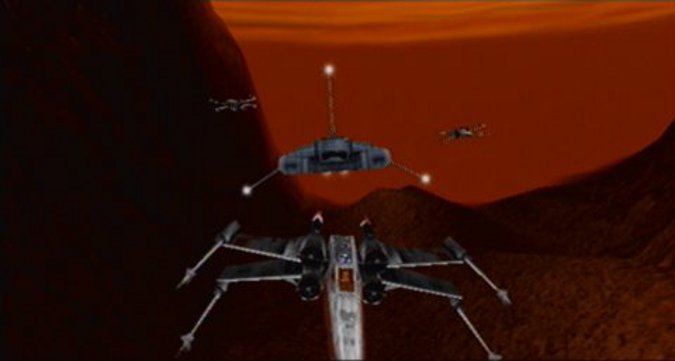 What makes this mission so tricky is that you have to deal with threats from everywhere. One minute you’re taking out turbolaser turrets and AT-STs, the next you’re desperately trying to fend off TIE fighters as they perform deadly diving runs on the shuttle. 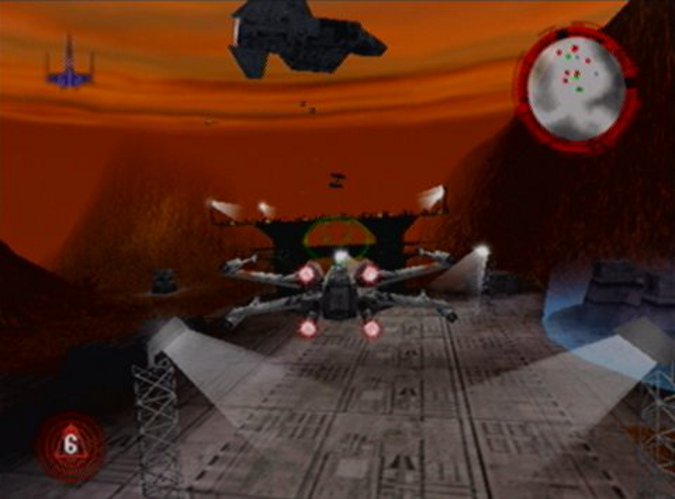 And even after you’ve rescued everyone from the prison, you still have to ensure the shuttle can escape the planet – not so easy when even more TIE fighters arrive to pursue it.

It makes sense that the final mission in the game’s storyline would be difficult. Much like with the Prisons of Kessel, this mission requires you to battle both air and ground units, but instead of protecting a single shuttle you’re trying to prevent buildings all over the map from being destroyed. 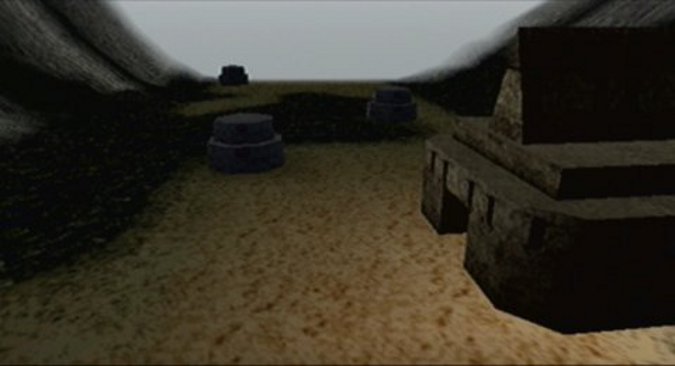 Some of the enemy TIE interceptors in this mission have clearly been programmed to relentlessly target you, to the point where trying to take one of these head on is tantamount to suicide.

Once and, more importantly, if you survive this, Moff Seerdon shows up in a shuttle for a final showdown. Given that you’ve had to protect similar looking shuttles, this shouldn’t be a problem right? 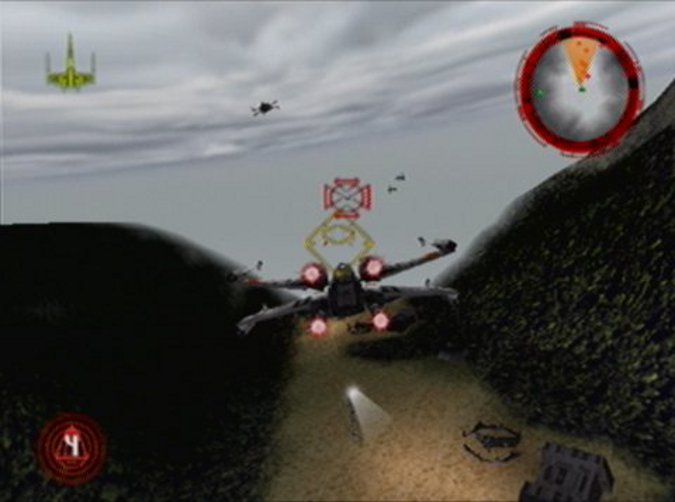 Wrong. This thing is equipped with more weapons than a Star Destroyer. Make sure you save up as many missiles and lives as you can, because you’re sure as hell going to need them if you want to stand a chance against this monstrosity.

The Battle of Calamari

Set six years after Star Wars: Return of the Jedi, this bonus mission does not involve deep-fried squid (sadly). Instead, it’s all about battling massive, incredibly tough vehicles known as World Devastators, which are ravaging the planet of Calamari (Admiral Ackbar’s homeworld). 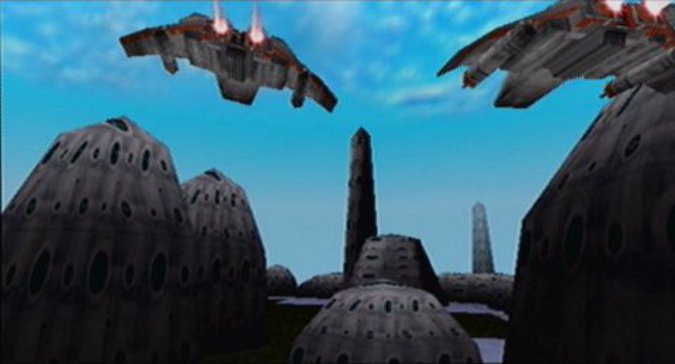 For this mission, you’re given a brand new fighter, the V-wing. It comes with rapid-fire dual laser cannons, homing cluster missiles and the ability to boost at considerable speed for a short period of time. Once you’re in this thing, you’ll feel just like Dack when he said he could take on the whole Empire. 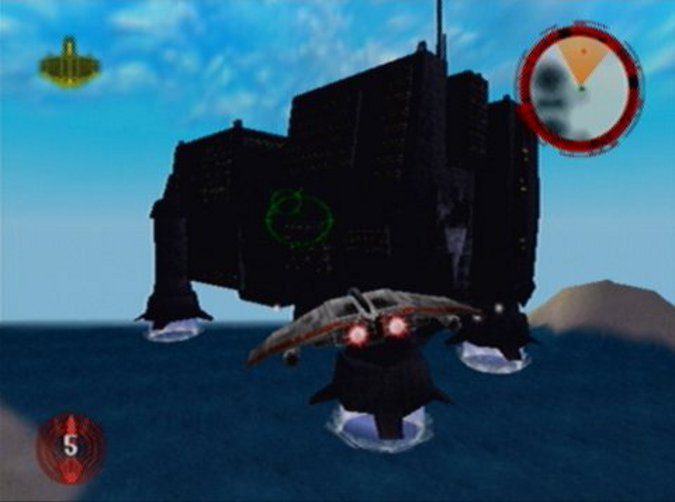 But as we all know: Dack bought it. The World Devastators possess an absurd number of homing-missile and turbolaser cannons, all of which are situated right next to the shield generator you’ll need to blow up before you can do any real damage. On top of this, there’s a complement of droid TIE fighters, which manoeuvre like nothing else you’ve seen in the past 15 missions. That fancy new ship of yours now has more holes in it than Swiss cheese.

It’s just as well that the events of this mission are now no longer canon.

Rebel agents have infiltrated an Imperial weapons facility on the icy planet of Fest and have captured a few AT-PT walkers, a new experimental vehicle created by the Empire. However, you’ve already seen these AT-PTs in previous missions, and you already know that they are, in fact, pretty shit. Out of all the vehicles these agents could have taken – such as the massive, near-indestructible AT-ATs – the Rebels decide to take the puniest, most ineffective thing they could find. 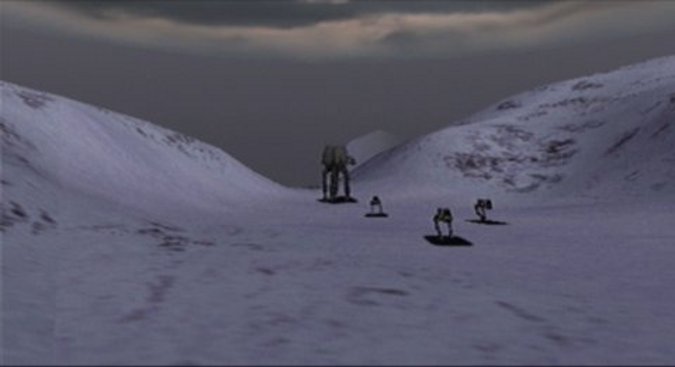 Hell has quite literally frozen over on Fest, as what ensues is one of the most difficult and frustrating moments you’ll find in an N64 game. You have to protect these pathetic walkers from AT-ATs (which have the firepower to destroy the AT-PTs in a few hits), tanks, gun turrets and even TIE bombers. The fact that the AT-PTs decide to travel through one of the most exposed areas on the planet also doesn’t help. 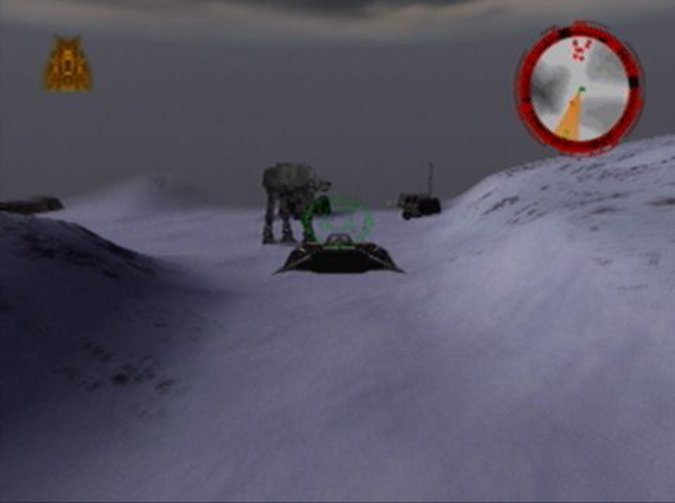 Keeping all of the AT-PTs alive is an almost insurmountable task, and one that requires you to destroy everything in a specific order as quickly as you can. You can do everything right and then miss that one TIE bomber 10 seconds before the end, which results in you having to do the whole mission all over again.

Ah, Raid on Sullust. Renowned the world over for being the hardest of all Star Wars: Rogue Squadron missions by some margin.

In this mission, you and your Rebel wingmates are tasked with destroying a floating Imperial base situated within a volcano. Despite the fact that this installation is already well-protected by its environment, the Empire has also surrounded it with a complex network of shield generators, TIE fighters, AT-STs, turbolaser turrets and more homing-missile launchers than Imperial stormtroopers. 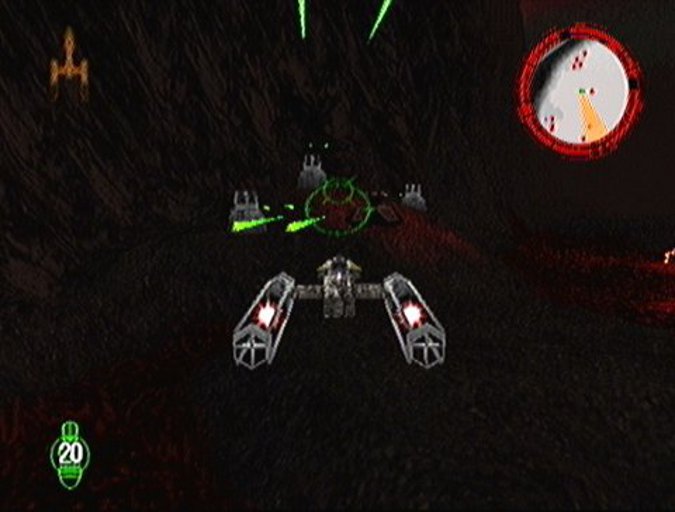 You’re given a Y-wing for this mission, a ship that Luke Skywalker often refers to throughout the game as being one that can take a beating. In Raid of Sullust, this simply isn’t true. You will be lucky if your Y-wing lasts longer than 30 seconds against the onslaught of homing missiles the game throws at you. Never mind enjoying the scenery, because you’ll be spending most of your time looking at the Game Over screen when attempting this mission. 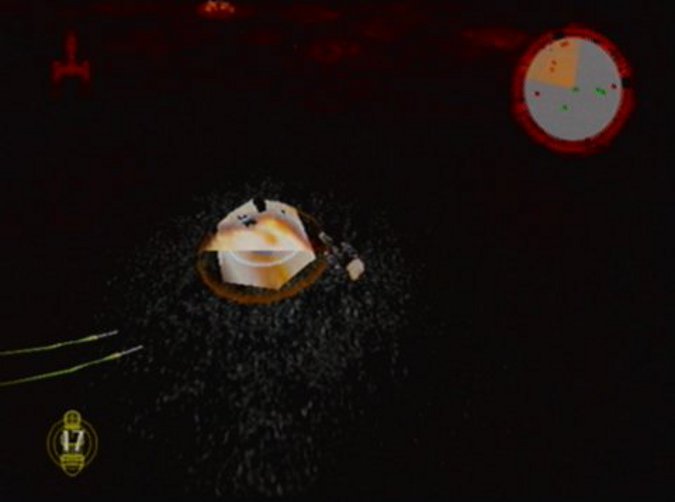 If the Empire had protected the Death Star with the defences it has on Sullust then there quite simply wouldn’t have been an Empire Strikes Back.

It’s technically cheating, but why not unlock the hidden Naboo starfighter and give yourself a fighting chance?