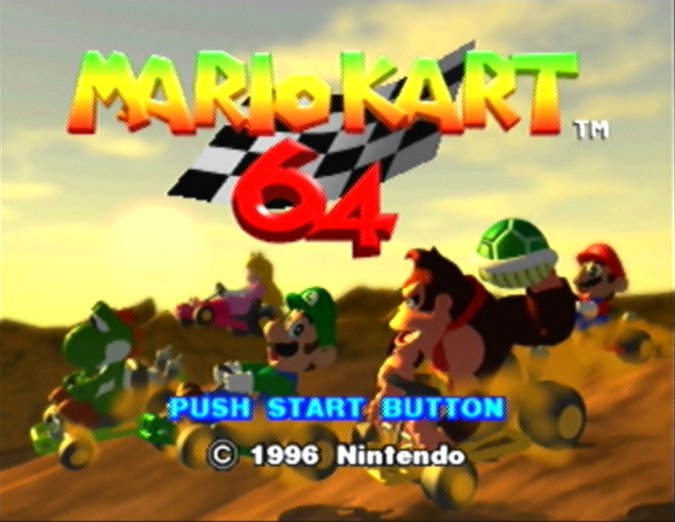 Do you have a go-to Mario Kart 64 character every time you play? It seems that a lot of players form a special bond with a particular character, perhaps because they liked them in another Super Mario game or just like the way they play. We thought it’d be fun to put together a Mario Kart 64 character quiz you can take to find out which racer best suits your personality and play style.

Quiz: Which Mario Kart 64 character are you? Why not also have your say in our Mario Kart 64 tracks poll?