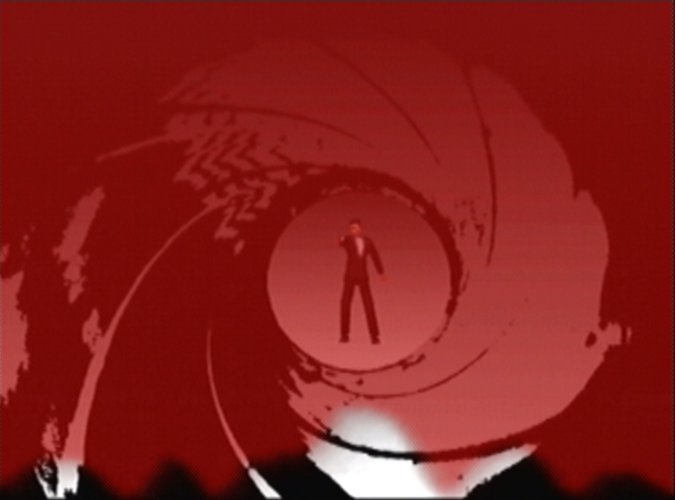 A new video of a talk by David Doak, one of the developers behind N64 smash-hit GoldenEye 007, is now available to view online. Speaking earlier this year at Norwich Gaming Festival 2017, Doak – who is forever immortalised in the game as famous NPC “Dr Doak” – gave an insight into the making of Rare’s seminal first-person shooter.

During the one-hour talk, Doak delves into his background prior to joining Rare (he is, in fact, a doctor in real life!), what it was like to work at the renowned development studio, and the team’s approach towards making the game. He also discusses the relationship between Nintendo and Rare and other key players such as Silicon Graphics, Inc. (the company that produced the graphics technology for the N64).

Incredibly, GoldenEye 007 was developed by a relatively inexperienced team, and was originally intended to be an on-rails shooter similar to Sega’s Virtua Cop (albeit without a light gun). The game was released two years after the film had already released in cinemas, and the general sentiment pre-release was that it wouldn’t be a big hit (primarily because licensed video games had a history at the time of usually being poor quality). 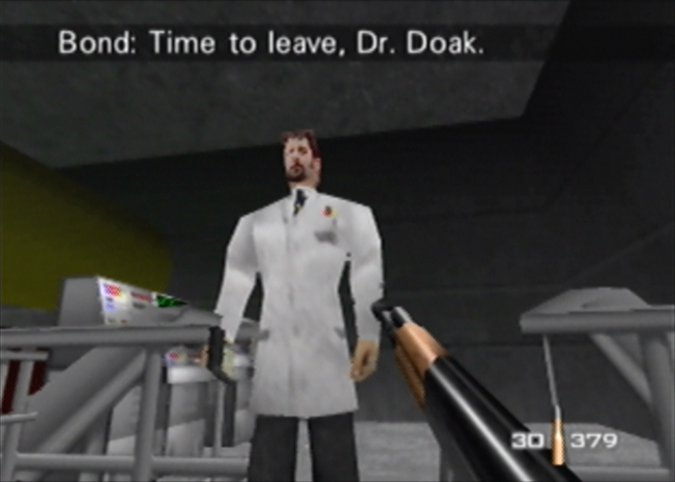 Nevertheless, GoldenEye 007 was a huge commercial and critical success for Rare and Nintendo. The game sold over eight million copies, making it the N64’s third best-selling game, and even won a BAFTA award. GoldenEye 007 is considered to be one of the most influential games of all time, as it evolved the first-person shooter genre with new gameplay mechanics and proved such games were viable on home consoles.

Doak’s famous appearance as Dr Doak in GoldenEye 007 was never actually meant to make it into the final game. All the development team and other Rare staff appear in the game as enemy guards and civilians, but none are named nor do they play as key a role as Dr Doak does in the game’s second mission, Facility (on Secret Agent difficulty and above).

This named cameo was originally inserted as a joke and later removed at the request of Rare co-owner Tim Stamper. However, this annoyed Martin Hollis, the game’s director, who snuck it back in before sending GoldenEye 007 off to Nintendo to be localised. Too late to change due to the risk of introducing more bugs, Dr Doak remained in the game for good, and the rest is history.