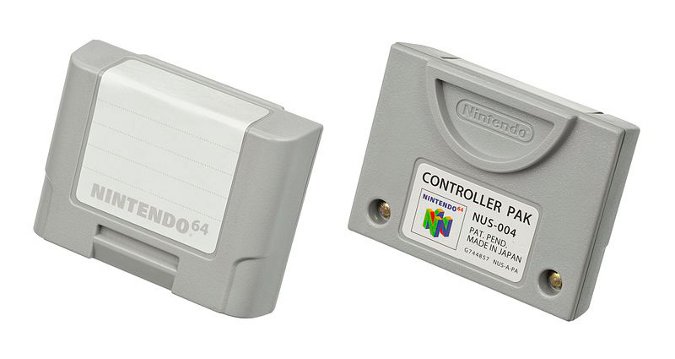 N64 memory cards weren’t always the most reliable peripherals back in the day, and they’re certainly not getting any better with age. With so many games being dependent on them, today’s N64 gamers have no choice but to take a chance and hope they don’t lose their precious N64 Controller Pak saves.

The primary reason why Controller Paks, both official and third-party models, are becoming increasingly unreliable today is because they are typically powered by an internal CR2032 battery. Over time, these batteries die, preventing the Controller Pak from being able to retain any data.

While it is possible to replace these batteries, it’s not simply a case of popping the back off the Controller Pak and swapping them out. The batteries are often soldered into place, and so you’ll need to be reasonably proficient with a soldering iron if you want to replace the battery. And even then, this won’t permanently fix the problem.

Sadly, there isn’t a foolproof solution out there. Nevertheless, we’ve come up with a list of handy tips that should help to decrease the chances of your precious N64 Controller Pak saves vanishing into the ether. 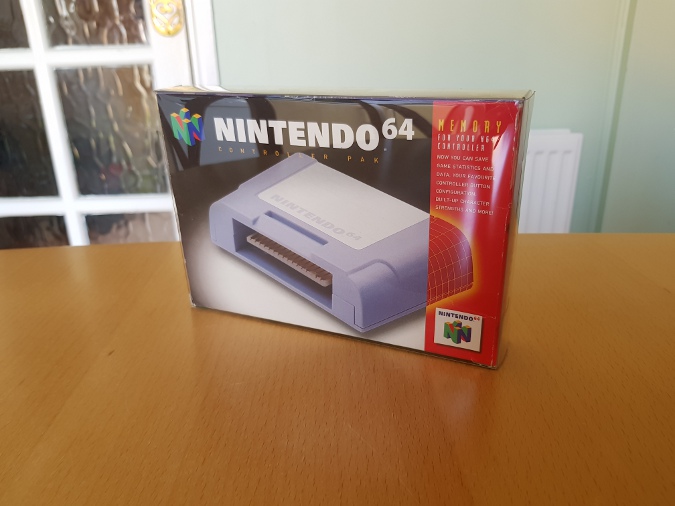 A lot of third-party companies produced their own N64 memory cards, some of which offered more storage or features (such as built-in rumble) than Nintendo’s official Controller Pak. However, as tempting as they may sound, third-party N64 memory cards are notorious for being horribly unreliable compared to the official version.

Nintendo’s own Controller Pak isn’t perfect, but the fact that it was designed and produced by the same company that made the N64 console itself is a pretty big indicator that it will work. Of course, if the battery inside it is already dead then it won’t work, so try to buy from a seller who has recently tested it.

There’s a little-known Controller Pak mod you can either buy or perform yourself that eliminates the need for an internal CR2032 battery. 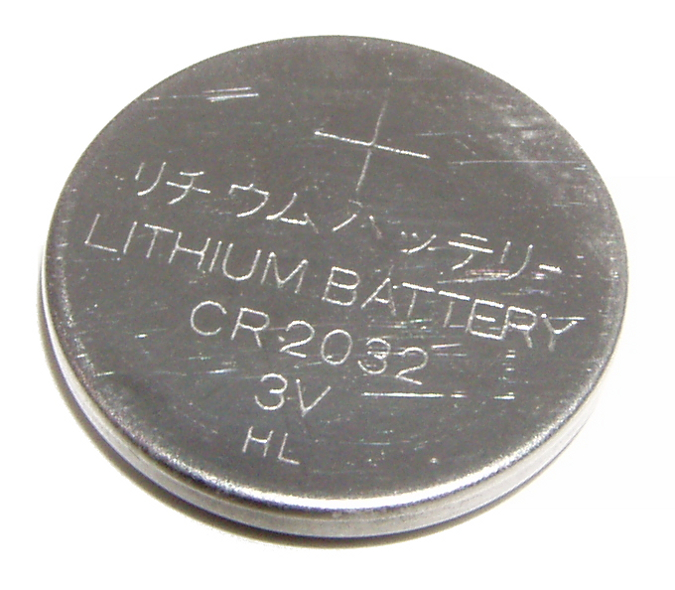 Essentially, it involves swapping out the battery powered SRAM chip found in N64 Controller Paks and replacing it with non-volatile FRAM. The great thing about FRAM in this instance is that it works in a very similar manner to SRAM, but doesn’t require a power source to store data. And whereas most Controller Pak batteries will be lucky if they last longer than 20 years, FRAM can retain data for many decades.

You can perform this modification yourself, provided you’re a bit of a dab hand with a soldering iron. Alternatively, you’ll find many sellers on eBay offering these. They’re more expensive than a standard Controller Pak, but definitely worth it given how superior they are.

Have a dedicated N64 controller for your memory card

Regardless of whether or not your N64 Controller Pak has a battery in it, you may still encounter the dreaded corrupted data screen every now and again. 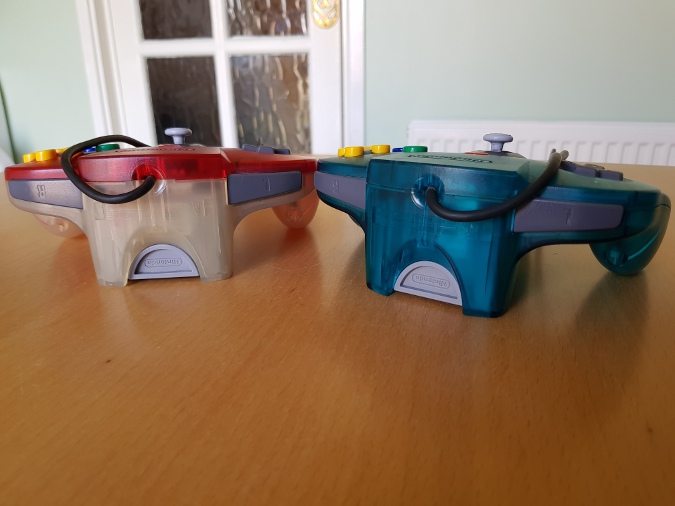 My personal – and entirely unscientific – theory is that this is linked to the connection between the Controller Pak and the N64 controller’s expansion port. It’s a bit like how when you sometimes insert an N64 game into the console and then nothing appears on the screen when you power it up because there’s dust or something interfering with the connection.

I’ve adopted the approach of keeping my Controller Pak permanently enconsed in one of my controllers. Since doing so, I’ve not lost any of my N64 Controller Pak saves. Your experience may vary, of course, and this approach means you’re stuck using a specific controller (so use your favourite one!) and prevents you from swapping it out for a Rumble Pak or Transfer Pak.

Still, if it means you no longer lose your N64 Controller Pak saves (or at least drastically reduces the chances of this happening), then I personally think it’s a worthy trade-off.

Perform regular backups to an EverDrive 64

The EverDrive 64 is a flashcart that primarily enables you to boot multiple games off a single cartridge. An additional nifty feature it offers is the ability to back-up your N64 Controller Pak saves to it. 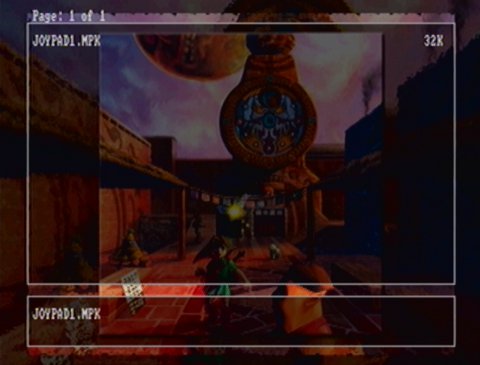 Although you still need to use a Controller Pak in order to create and access game saves (the EverDrive 64 doesn’t replace the Controller Pak), the EverDrive 64 does at least afford you some peace of mind, because you can retrieve a recent backup of your save data, should it ever disappear. It’s also useful if you’re short on Controller Pak space but don’t want to delete existing data; just make a backup and restore it after you’re done using it for another game.

It would be overkill to buy an EverDrive 64 for just this feature – it’s a pricey product. It offers a number of other features, however, and, in our view, is the sort of thing no modern N64 gamer should be without!

There isn’t a way to 100% guarantee you’ll never lose your N64 Controller Pak saves. Nevertheless, the tips we’ve given in this post should help to reduce the likelihood of losing your saves and enable you to continue enjoying Controller Pak-dependent N64 games for the foreseeable future.