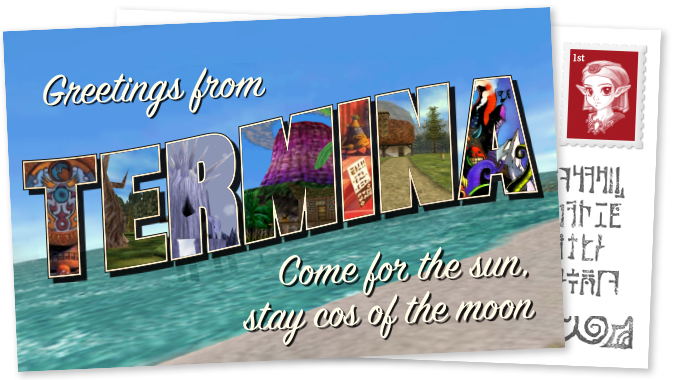 Does it feel like a lifetime ago since you last went on a nice beach holiday? Well, fear not, because your N64 has got you covered!

You can visit a number of tropical destinations without having to get off your couch or fork out for an expensive flight. 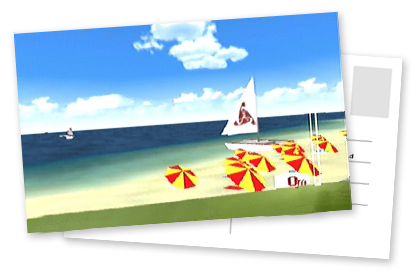 All you need to do is hop on your N64 and whisk yourself off (well, metaphorically at least) to one of the fantastical lands you can find in many games.

We’ve compiled a list of must-visit virtual locations that’ll have you feeling warm, relaxed and like you’re 1,000 miles away from home. So what are you waiting for?

Sporting tall cliffs, golden yellow beaches and lush palm trees, Lost Island is a delightful holiday destination. Sure, giant high-tech speedboats occasionally roar their way through its numerous waterways, but surely they won’t spoil your relaxation time in the sun? 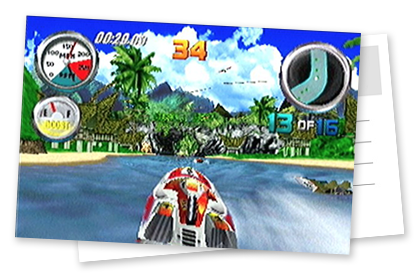 Among many of the interesting things for visitors to see are gushing sky-blue waterfalls and small huts where a local tribe probably lives.

It’s a shame how many people who come here opt to tour it via speedboat. After all, it’s hard to take in the beautiful scenery when you’re zipping round the island at 150 mph.

Situated in an undisclosed location, this luxurious resort attracts only the wealthiest entrepreneurs on the planet.

With a seaside view and plenty of space, Carrington Villa is the perfect secluded getaway – it even has its own power generator! 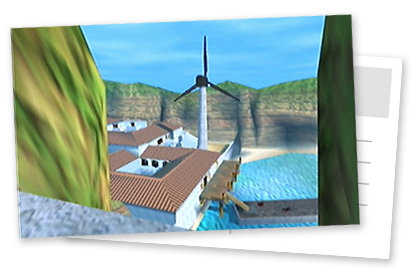 The villa’s many rooms are decorated with fine art and modern furniture, and there are showers so big and spacious that you could fit a dead body in them…if you wanted to, that is.

In the basement, Daniel Carrington (the owner) keeps a wide range of vintage wines. Well, he used to – one of his employees came along and smashed every single bottle. Oh, act your age, Joanna!

Great Bay is a beautiful coastal area located in the western region of Termina, and it features a number of landmarks you can visit during your stay. 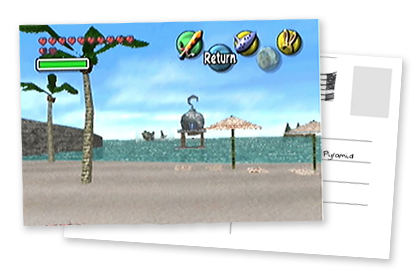 There’s Zora Cape, home to the impressive Zora Hall where the famous local band, The Indigo-Go’s, rehearse and perform.

Pirates’ Fortress, situated on the other side of the bay, is occupied by the Gerudo Pirates; it’s always been a place of great intrigue, mainly because the pirates don’t allow visitors.

Otherwise, there’s also a research laboratory where all sorts of marine biology experiments are conducted.

A bit beyond that is Pinnacle Rock, where the water is very murky and Deep Pythons live, although we strongly advise not getting too close to them. 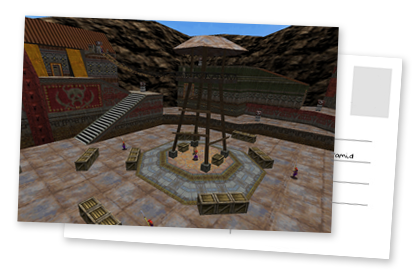 The Hero of Time, Link, once visited The Great Bay area, and he no doubt appreciated the sunny weather (it’s certainly a lot warmer than nearby Snowhead).

Unfortunately, he didn’t get to stay for very long. We don’t know why, but he always seemed to be a little short on time.

We just love coming back to Pilotwings 64‘s Holiday Island over and over again. And that’s because you never run out of things to do here. 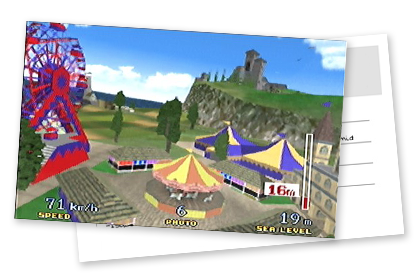 The real draw here is the idyllic, golden-sand beach.

There are more than enough sun loungers, meaning you’ll never have to wake up early just to put your towel on it.It’s the perfect place to catch some rays and watch the sailboats float on by.

For visitors who want a bit more excitement or culture from their travels, there’s a fun fair and an old castle you can visit. 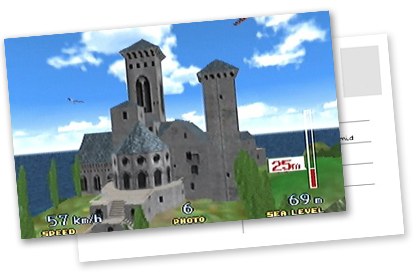 Holiday Island even has its own airport, meaning you can fly directly there.

Also, once you’ve arrived, you can have a go at flying yourself. Soar through the sunny skies in a gyrocopter, a rocket belt or even the experimental Birdman suit. 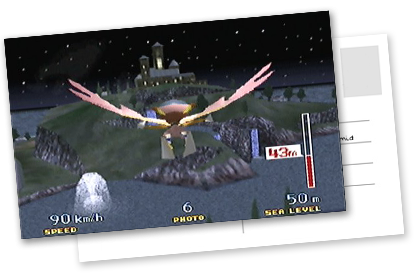 With so much to do, you’ll be having too much fun to have a care in the world.

That said, the Holiday Island Tourist Office recommends you always keep an eye on the skies. The island is renowned for its unusually high number of aviation crashes due to the many reckless pilots who visit.

Donkey Kong Island is the number one destination for thrill-seekers. It’s a tropical amusement park set on an island in the middle of nowhere.

To be clear, this isn’t the sort of getaway where you go to write a novel. There’s so much to do here, in fact, that if you did write a novel it’d end up being as long as War and Peace. You could say that playing Donkey Kong 64 is very much like taking on a second job. 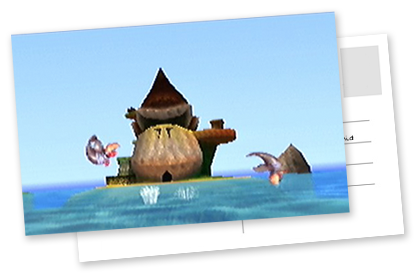 The island is home to a number of different biomes, and it’s certainly not for the faint-hearted. There are nasty critters and the terrain can be treacherous at times.

Worryingly, there are rumours of an impending invasion by the reptilian monarch of the Kremlings, King K. Rool. But surely he wouldn’t attempt such an audacious act against the legendary DK crew?

If you’re looking for adventure, treasure and a lifetime supply of bananas, then DK Island is most certainly worth the visit.

Relive the ’90s on this jet-ski touring holiday around a delightful little island that’s surrounded by stunning, sky-blue water. 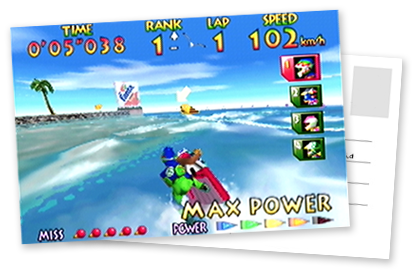 The resort, which is sponsored by Kawasaki Heavy Industries, is home to the yearly Wave Race championships.

As you travel around the island, you’ll visit sandy beaches and Tiki huts.

It’s a very hot destination, but don’t worry, as there’s plenty of Fanta on tap to keep you hydrated throughout the day.

What’s your favourite tropical destination in an N64 game?